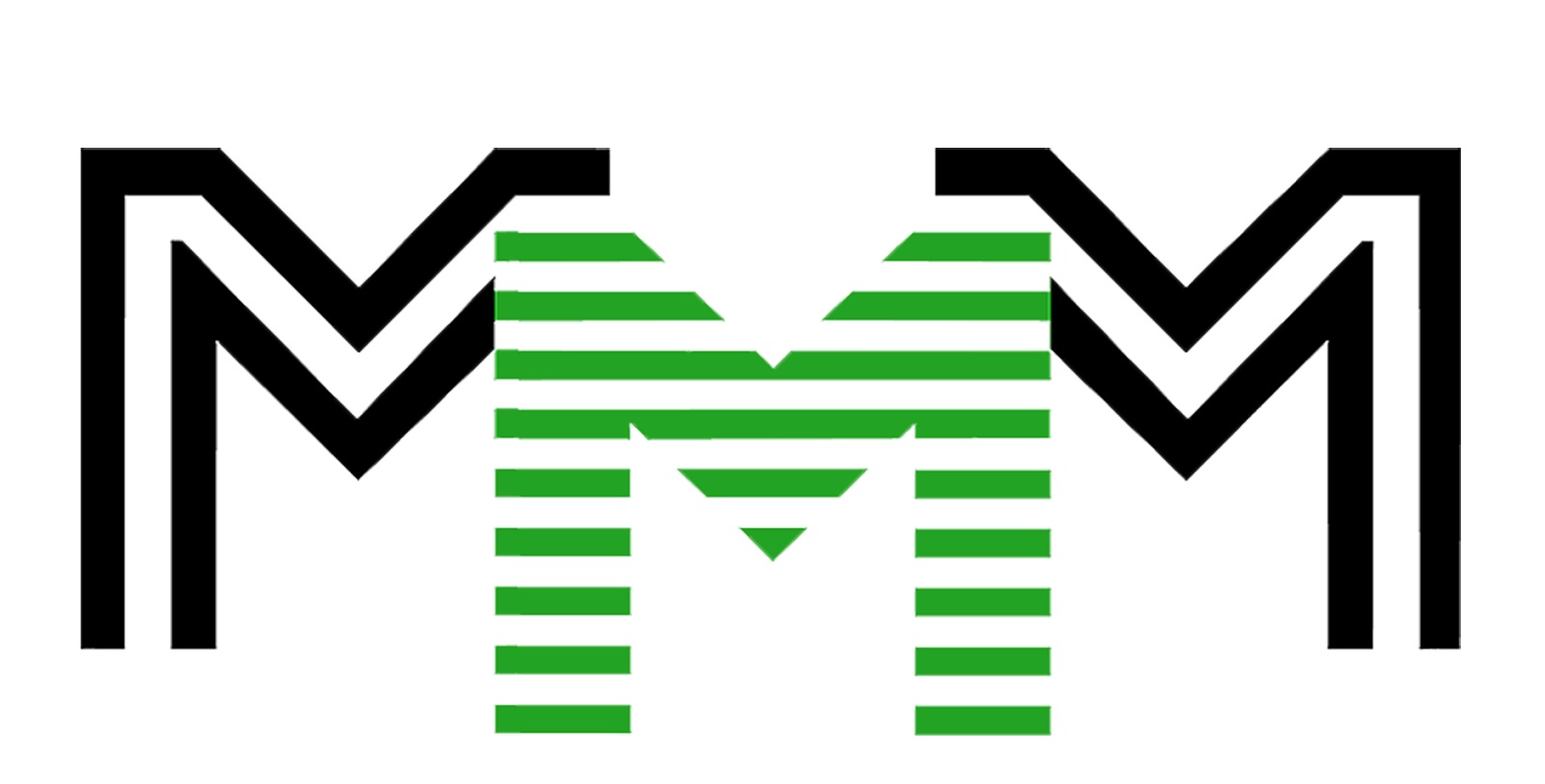 As usual, in the New Year season the System is experiencing heavy workload. Moreover, it has to deal with the constant frenzy provoked by the authorities in the mass media. The things are still going well; the participants feel calm; everyone gets paid – as you can see, there haven’t been any payment delays or other problems yet – but!.. it is better to avoid taking risk.:-)) (Moreover, there are almost three weeks left to the New Year.)

Hence, on the basis of the above mentioned, from now on all confirmed Mavro will be frozen for a month.

The reason for this measure is evident. We need to prevent any problems during the New Year season, and then, when everything calms down, this measure will be cancelled. (Which we will definitely do.:-))

We hope for your understanding,
Administration

Mavro which is the unit of pseudo-currency used by participants grows at a rate of 30 percent.

However, it is unclear if during this mandatory 30 days freeze, whether frozen Mavro will grow.

Here are possible implication of this action:

1. No participant can get help (withdraw the already paid money) until January 12th 2017.

2. Due to number 1 above, no participant can Provide Help (pay money) since no one gets paid till January 12th 2017.

The statement was released at exactly 1am on Tuesday, a day participants (Mavrodians) refer to as Mavro Day, since Mavros grow on Tuesdays and Thursdays. Hence, participants wait till Tuesday morning before asking to Get Help (make withdrawal).

Although, some participants claimed the same thing happened in December 2015 and are assuring new members to remain calm as it is not a crash landing, but business as usual.