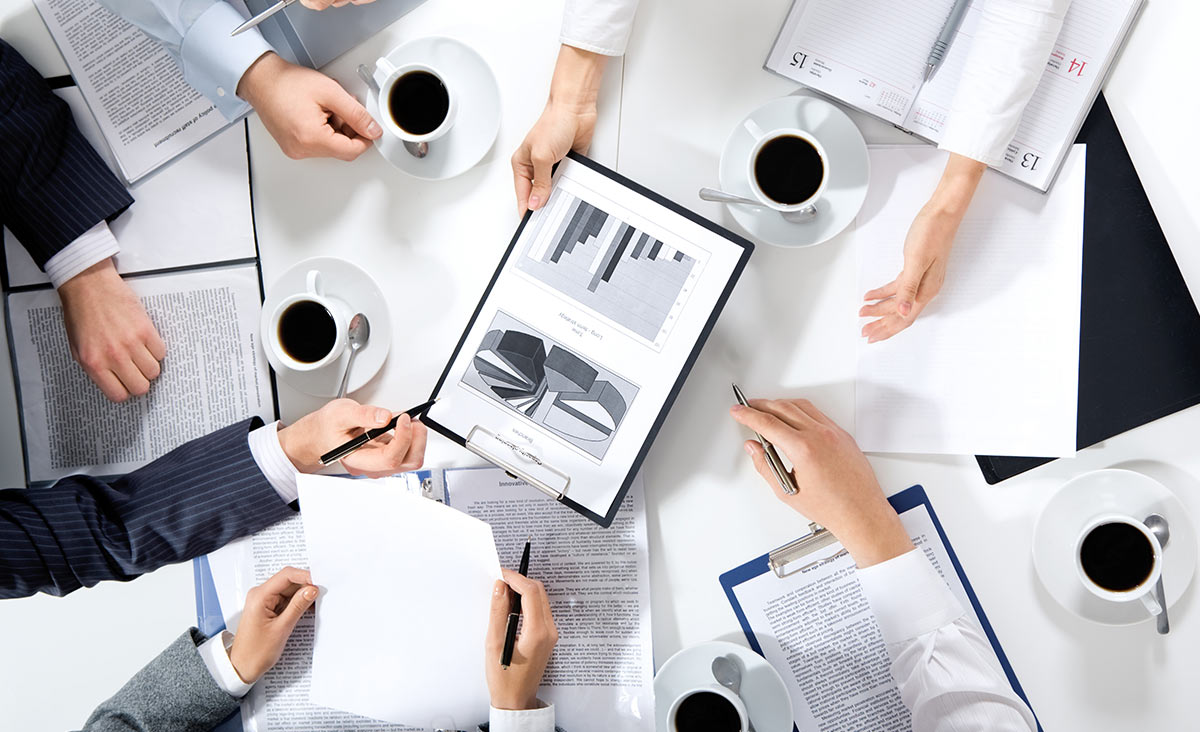 The nation’s Organised Private Sector, OPS, has pledged to collaborate with the Financial Reporting Council of Nigeria, FRC, in fine-tuning the recently released, National Code of Corporate Governance, NCCG, to ensure it becomes the guiding rules for businesses in the country.

Corporate governance involves balancing the interests of a company’s many stakeholders, including shareholders, management, customers, suppliers, financiers, government and the community.

It also provides the framework for attaining a company’s objectives, from action plans and internal controls to performance measurement and corporate disclosure.

The collapse of organisations in either the public or private sectors in Nigeria, has often been attributed to weak corporate governance with regard to undue interferences, lack of disclosures, padding of books and general corruption in the system.

As such, the FRC Code among others seeks to promote the highest standards of corporate governance, encouraging sound systems of internal control to safeguard investments, while also promoting sound financial reporting and accountability in both the public and private sectors of the economy.

But the release of the Code on October 17th generated a lot of controversies among stakeholders, particularly capital market investors, who felt the Code was at variance with the Companies and Allied Matter Act, CAMA, so much that it was suspended until it was fine-tuned.

Accordingly, the OPS, comprising the Nigeria Employers’ Consultative Association (NECA), Nigerian Association of Chambers of Commerce, Industry, Mines and Agriculture (NACCIMA), and Manufacturers Association of Nigeria (MAN), weekend, sought further clarifications on certain aspects of the code, while pledging to support the FRC on it.

Speaking during a courtesy visit to the Council’s headquarters in Lagos, the Director General, NECA, Olusegun Oshinowo, who led the delegation, said the body was in support of the NCCG, which is to ensure transparency, accountability and fairness to all stakeholders in the business sector of the economy.

According to a statement from the FRC, he also commended the Council for the way and manner it allowed for robust social dialogue on the NCCG through the series of public hearings and seminars it organised to get inputs from stakeholders before the code was eventually released.

Oshinowo, however, noted that to ensure a wider acceptability, there was the need for continuous social dialogue and improvements on the Code to reflect current realities in Nigeria.

He highlighted some of the grey areas in the Code, for which they sought clarifications to include transitional time for the enforcement of the code; the number of non-executive directors to be appointed into companies’ board; constitution of Joint Audit by entities with at least N10billion capital and appointment of consultants.

He urged the FRC to look into these with a view to addressing them in such a way that the inputs of the stakeholders would reflect in the code.

Responding, the Chief Executive Officer of the FRC, Mr. Jim Obazee, was quoted to have said that the Council was working tirelessly with stakeholders to ensure the code yields the desired result of entrenching transparency and accountability in the transaction of businesses.

He also emphasised the need for more disclosures in financial statements in order to build investors’ confidence in the nation’s business environment.

He noted that some of the giant strides the FRC made in the past which were hitherto criticised in the beginning were later commended for achieving the desired results.

Among them were “the adoption of International Financial Reporting Standard, IFRS, as benchmark for stating financial statements in the country; and the issuance of FRC registration numbers to those who sign entities’ accounts to give credence to the accounts.”

This, he said, is to ensure that in the event of any mis-statements, such individuals are “held responsible through suspension of their numbers instead of the entire organisations they represent,” the statement read.

Obazee was said to have assured the delegates that the areas they have raised issues about would be looked into, as the code goes through further restructuring.

Noting that since the code was not a law, he said: “it would not require rigorous process of amendment if there are genuine reasons for it to be re-jigged for the general good of the nation’s business environment.”

The Chairman, Steering Committee of the NCCG, Victor Odiase, was also quoted to have said that corporate governance codes world over-determine the critical destination of investments, and decried the high level of business ownership concentration in the country.

He said: “if we must attract the desired local and foreign investments to move the country’s economy out of recession and make the economy a vibrant one, there is need for deliberate efforts to de-concentrate entities’ ownership, which the corporate governance code focuses on addressing as one of the key areas to attract investors.”

Gencos May Bypass Discos to Supply Electricity to Consumers