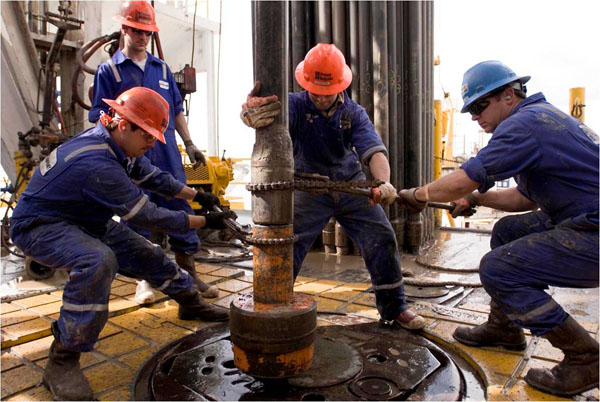 The unions called on the National Assembly to include interest of the workers in the PIGB, currently undergoing the process of passage.

The unions made the call in a memorandum submitted to the Joint Senate Committee on PIGB at a public hearing on the bill in Abuja on Wednesday.

They said, “The position of the NUPENG and PENGASSAN is that wherever matters concerning or connected with the workers such as inter alia: remuneration, pension, welfare, transfer and deployment are mentioned, the unions must be involved and collective bargaining agreements must be respected and clearly included in the law.”

According to the unions, the bill will determine the future of the Nigerian oil and gas industry as well as the workers.

They said, “This is more so as the bill contains provisions about staff transfers from the NNPC and other affected government agencies. The bill also plans to change the ownership structure of the government establishments in the petroleum sector, including asset sales and eventual divestments.

“Clearly, the PIGB is intended to privatise as much as is practicable government interest in the petroleum sector. This, if not carefully handled, will lead to serious labour issues.”

According to the unions, there are additional challenges posed by repeals of existing laws as some of the Acts establishing the government agencies, except for the Petroleum Equalisation Fund, Nigerian Nuclear Regulatory Authority and Petroleum Training Institute, will be repealed by the PIGB.

“The position of PENGASSAN and NUPENG is that workers of the NNPC and all other agencies that will be affected by the PIGB must not lose their jobs or be transferred on terms and conditions of service that are less favourable than what they currently have under any guise.”