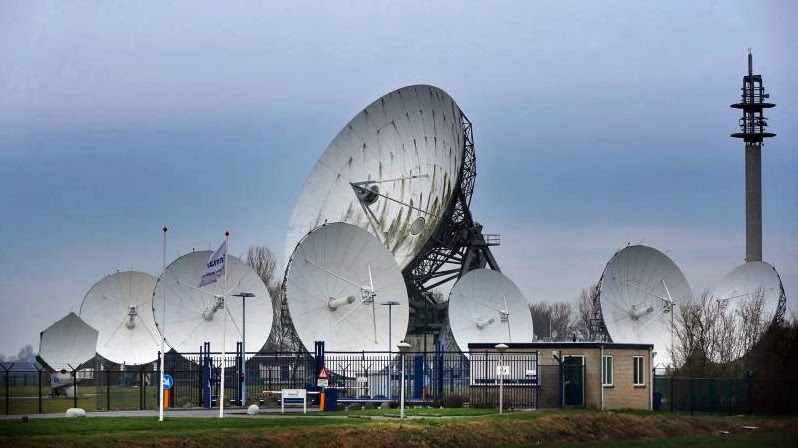 Two companies owned by the Federal Government, Galaxy Backbone Limited and the Nigerian Communications Satellite Limited, on Tuesday signed a Memorandum of Understanding for the provision of Internet service to government Ministries, Departments and Agencies.

With the MoU, Galaxy Backbone, which has invested in metropolitan fibre infrastructure, is expected to serve the MDAs within the reach of the infrastructure, while the others will be served by NigComSat, which has a communications satellite in the orbit.

Under the MoU, the Galaxy Backbone is also expected to secure its satellite bandwidth requirements from NigComSat. It can obtain bandwidth from other satellite operators outside NigComSat for redundancy purposes only.

There have been accusations that the MDAs, including Galaxy Backbone, are bypassing NigComSat to buy satellite bandwidth from other operators outside the county. This practice has been blamed for significant capital flight from the country.

The Managing Director/Chief Executive Officer, Galaxy Backbone, Yusuf Kazaure, explained that the partnership between the two companies was in keeping with the government’s commitment to leverage ICT for job creation, improved security, economic diversification and social inclusion.

He said the partnership would as well support the National e-Government master plan as a tool to improve governance and efficiency in the delivery of quality public services.

Kazaure said, “With the increasing impact of disruptive technologies, the provision of modern, efficient and adequate ICT infrastructure, facilities and services to public institutions in the country will accelerate the Ministry of Communications’ pole vaulting strategy of turning Nigeria into a 21st century economy and society.

“The transformative role of ICT for improved delivery of public services provides the basis for the continuing investments in infrastructural assets that Galaxy has been making over the years in order to empower the MDAs towards meeting their mandates and making life easier for the citizens whom they serve.”

He explained that under the terms of the partnership, Galaxy Backbone would be responsible for all terrestrial and last mile connectivity services to the MDAs.

Whilst still responsible for its hub operations, Galaxy would also purchase all its required satellite space segment bandwidth from NigComSat on agreed payment terms, he added.

The Managing Director, NigComSat, Abimbola Alale, said the company’s goal was to provide excellent and secure connectivity solutions to all its customers, while conserving capital flight and improving local content development in the ICT sector.

According to her, with its satellite, NigComSat-1R, the company provides a regional beam over the African continent with strong footprints

The MoU, which spans five years in the first instance, is a cost-cutting tool for the Federal Government.

MainOne, the leading provider of connectivity, cloud and data center solutions in West Africa is set to launch the  Appolonia Data Center of its subsidiary, MDXi.

The new facility which is located 20 kilometers from the center of Accra, Ghana will expand MainOne’s already robust infrastructure and service profile in West Africa. It was built to cater to the increasing demand for colocation and interconnection services by multinationals and businesses seeking shared services for their ICT resources in a world-class facility.

Speaking on the upcoming launch, Gbenga Adegbiji, Chief Operating Officer, MDXi stated that “Appolonia Data Center is a state of the art facility that is being built to the highest standards required for todays digital infrastructure and consistent with the MainOne brand. With the assurance of high quality of service designed to meet business requirements for digital colocation and cloud infrastructure, the Appolonia (Accra) Data Centre will provide a highly secured,resilient and scalable solution for our customers’’. Adegbiji further said “the operations of the Uptime Tier III certified Appolonia data center will be based on the global MDXI Standard Operating Procedures (SOP) which have been proven with 100% facility uptime of the Lekki Data Centre since its launch in 2015.”

Set for launch in June 2021, the 100-rack Appolonia Data Center offers customers the opportunity to host infrastructure in a facility guaranteed to provide high levels of availability and rich connectivity with a global network of customers, partners and suppliers thus ensuring 24×7 online delivery of services to businesses.

“We established this Data Center in Ghana to bring the highly sought services which MainOne is known for closer to institutions in the country,” Emmanuel Kwarteng, Country Manager, MainOne Ghana noted. “We are confident that the Data Center will not only deliver state-of-the-art services, but also create jobs and ultimately contribute to the economic growth of Ghana.” All data center staff are directly employed by the company and are trained on the latest technology deployed to keep the data center running smoothly. There are staff dedicated to monitoring all critical systems in the data center to ensure that proactive actions are taken to guarantee availability on 24X7X365 basis.

The Appolonia Data Center has also been fitted with high-definition CCTV motion detection cameras, laser-based perimeter intrusion detection systems, and three levels of security barriers before access to computer rooms. Access to the data center is restricted to pre-authorized individuals with identification only and there is an access management system to record access history for audit purposes.

A dedicated service delivery team assists customers with onboarding and ongoing service management. Remote Hands and Eyes Support services are available for customers to troubleshoot or perform various maintenance activities to ensure their equipment operates as expected while allowing our customers focus on their core business.

The Data Center will be unveiled in the coming weeks and open to multi sector businesses and industries across Ghana. 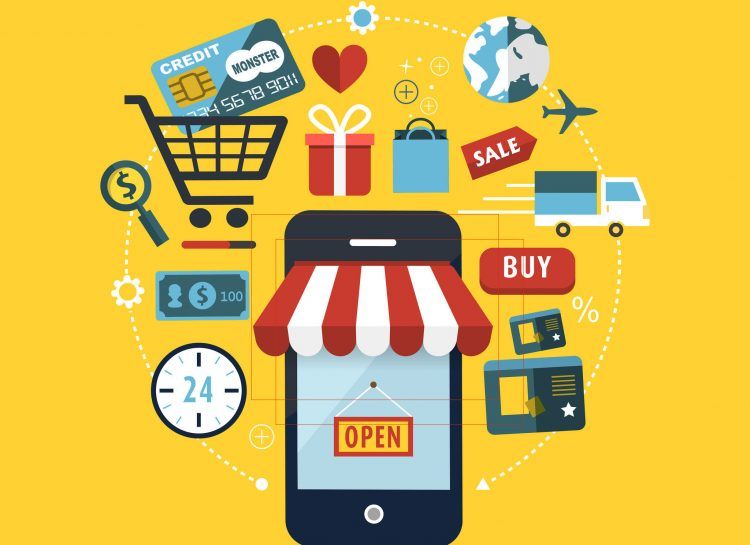 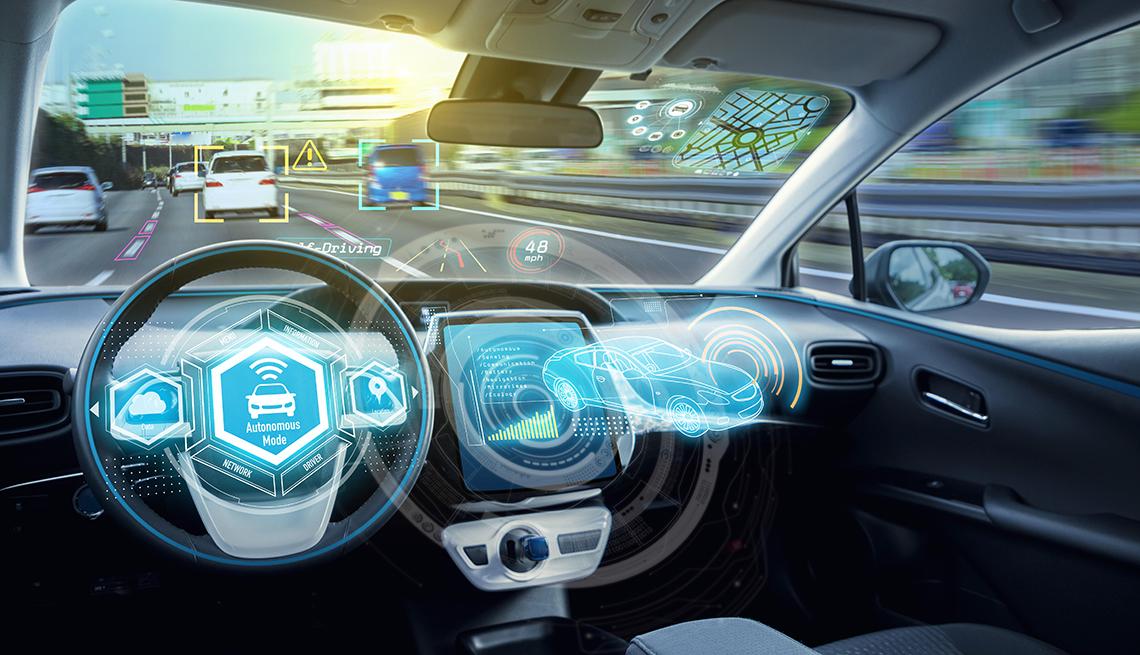