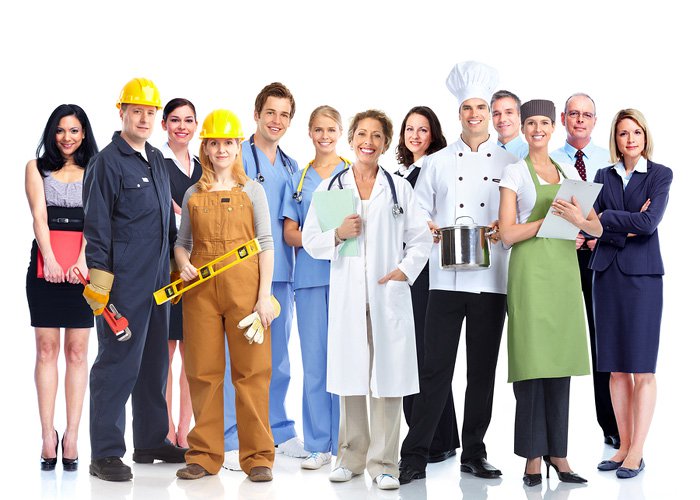 America’s service industries expanded in November at the fastest clip since October of last year, putting the economy’s biggest sector on a robust growth path.

The Institute for Supply Management’s non-manufacturing index jumped to 57.2 from 54.8 in October, the Tempe, Arizona-based group’s data showed Monday. Readings above 50 signal growth. The median forecast called for 55.5.

Measures of business activity and employment strengthened at companies that cover almost 90 percent of the economy, signaling growing optimism about demand. The group’s factory survey released last week also showed promise, with manufacturing expanding by the most in five months.

Estimates in the Bloomberg survey of economists ranged from 54 to 57. The latest reading puts the ISM services gauge above the 54.5 average for the first 10 months of this year and compares with 57.2 in all of 2015.

The ISM services survey covers a range of industries, including retail, health care, agriculture and construction.

The group’s business activity index, which parallels the ISM’s factory production gauge, jumped to 61.7, also the highest since October 2015, from 57.7. A measure of services employment climbed to a 13-month high of 58.2 from 53.1.

Employment figures from the Labor Department last Friday showed payrolls increased by 178,000 workers and the jobless rate dropped to a nine-year low of 4.6 percent. Business services, health-care providers and restaurants accounted for most of the job gains.

The ISM’s new orders gauge eased to a still-robust 57 in November from 57.7 the prior month.