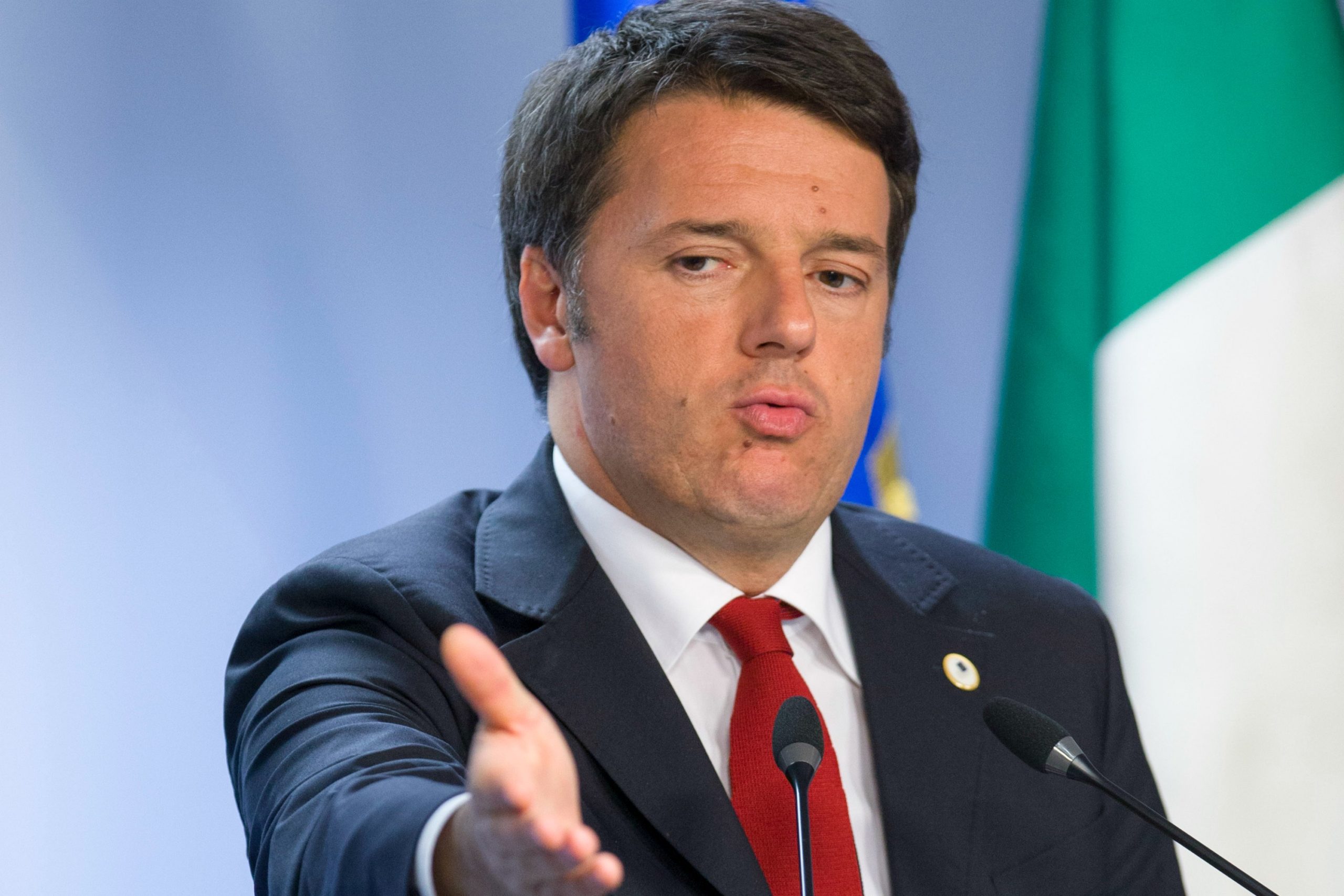 Opponents of Renzi’s proposal to rein in the power of the senate won Sunday’s referendum by 60 percent to 40 percent, with almost all votes counted. Renzi said he’ll turn in his resignation to President Sergio Mattarella later in the day and signaled that he won’t stay on to help stabilize a caretaker administration. The euro fell to a 20-month low.

“In Italian politics, no one ever wins,” Renzi told supporters, his voice breaking and a tear on his cheek as he thanked his wife for her support. “I did everything I thought possible in this phase, but we were not convincing.”

The 41-year-old premier became the second European leader this year to be toppled by a populist revolt that is propelling Donald Trump into the White House and Britain out of the European Union. The result leaves Mattarella seeking a new government chief who can provide a firebreak against the insurgents; polls show an early election would see the anti-euro Five Star Movement swept into power.

A survey by EMG released Sunday showed Five Star winning a second-round ballot by 53 percent to 47 percent against Renzi’s Democratic Party and by 57 percent to 43 percent against the center-right bloc. Five Star had demanded a snap election if Renzi is defeated as it looks to force another referendum — this time on taking Italy out of the euro.

Possible successors who might be asked to lead a caretaker government include Finance Minister Pier Carlo Padoan, Senate Speaker Pietro Grasso and Culture Minister Dario Franceschini. The country’s mainstream parties have been preparing contingency plans to ensure a government would keep functioning if Renzi was forced out.

The result is “a negative outcome for both political stability and the economy in Italy,” said Wolfango Piccoli, co-president of research firm Teneo Intelligence. “However, it will not pave the way for immediate worst-case scenarios such as snap elections.”

Banca Monte dei Paschi di Siena SpA will be in focus when trading opens Monday. The lender is in the middle of a 5 billion-euro ($5.3 billion) capital raising. Its stock has fallen 83 percent this year and a third of its loan book has soured.

Italian bonds may feel a shock too. They rallied in the final days of the campaign, with the spread between the country’s 10-year debt and similar dated German bunds narrowed by 24 basis points to 162 points.

The Italian referendum kicked off a year of voting with establishment parties across Europe threatened by upstarts channeling voters anger at immigration and economic stagnation. French President Francois Hollande last week declined to seek a second term, leaving the Republican Francois Fillon as the main opponent to the anti-European Marine Le Pen.

German Chancellor Angela Merkel will run for a fourth term, with the anti-immigrant Alternative for Germany party branding her public enemy no. 1. In Austria, the populists suffered a setback on Sunday when the environmentalist Alexander Van der Bellen defeated Norbert Hofer of the anti-immigrant Freedom Party in a presidential runoff.

Renzi campaigned intensively for weeks to in an attempt to salvage his plans to reform Italy. He traveled across the country and used Facebook Live sessions to push home his message that the reform would bring more stable government to Italy, a country which has seen 63 administrations since World War II.

In his referendum campaign, the former mayor of Florence had sought to line up against the elites. He argued that the reform would land a blow against the ruling class which he said has paralyzed Italy for decades, and insisted he was different from Roman politicians. It wasn’t enough.

“I have lost,” Renzi said in a televised statement. “I wanted to get rid of jobs for the boys in politics, and it’s my job that is going.”