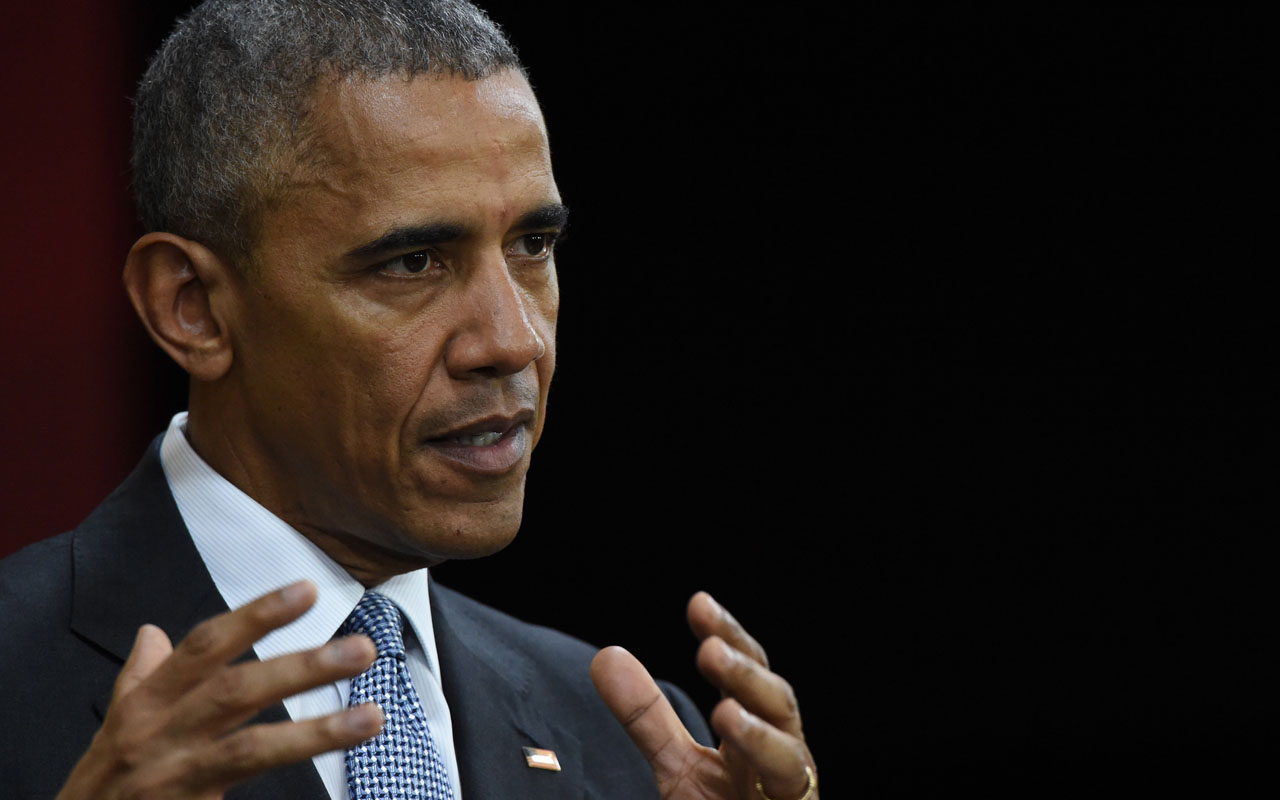 US President Barack Obama on Friday moved to block a Chinese company’s purchase of German semiconductor equipment maker Aixtron by rejecting the inclusion of Aixtron’s US business in the deal.

The US Treasury Department said a review by the Committee on Foreign Investment in the United States (CFIUS) chaired by Obama found the risks posed by the deal, which could place sensitive technology with potential military applications in Chinese hands, were too great.

“CFIUS and the president assess that the transaction poses a risk to the national security of the United States that cannot be resolved through mitigation,” the Treasury said in a statement.

Washington does not want to see such technology end up in the hands of the Chinese government-backed company which wants to buy Aixtron, Grand Chip Investment.

The Treasury said Aixtron’s US business is an important contributor to that technology.

Citing German intelligence sources, Handelsblatt daily reported that the United States had expressed fears that China could use Aixtron technology to bolster its nuclear program.

After receiving the information, the German economy ministry said on October 24 that it would reopen its review of the deal.

The US Treasury said Friday that Grand Chip is a German company expressly set up for the deal and is “ultimately owned by investors in China, some of whom have Chinese government ownership.”

It added that the deal would be financed by a unit of China IC Industry Investment Fund, a Chinese government-supported industrial investment fund designed to support the country’s integrated circuit industry.

The Treasury statement did not say what military application of the German company’s technology had concerned US officials.

Aixtron’s specialty is a technology for depositing thin layers of atoms on semiconductor wafers that are used in electronic devices and systems that produce, control and convert light. It is popularly used in making solar cells.

“This acquisition you mentioned is a normal business activity,” he said.

“Since it’s a normal commercial acquisition, it should follow the normal principles and the rules of the market. We hope that there will not be an excessive political interpretation on this acquisition or political interference in it.”

There was no immediate reaction from Aixtron or Grand Chip. In a November 21 US securities filing, the two said they were awaiting the US presidential review and that they “plan to continue to actively engage in further discussions to explore means of resolving the US national security concerns identified by CFIUS.”

If the US rejected the deal, they said there were no assurances that they would be able to proceed with the transaction.

CFIUS reviews foreign investments in US companies, and has both approved and turned down a number of Chinese takeovers in recent years.

In 2005 it blocked China National Offshore Oil Corporation’s bid for Unocal, and in 2008 electronics giant Huawei dropped its offer for US communications company 3Com before an expected rejection by the committee.

But in August the committee gave its OK for state-owned China National Chemical Corp’s $43 billion takeover of Swiss pesticide and seed giant Syngenta.

The Treasury statement Friday said the CFIUS panel was not opposed to foreign investment and was only focused on national security issues.

“The president’s decision is specific to this transaction and is not a determination with regard to any other foreign direct investment from China or any other country,” it said.

Trump Appoints Adebayo Ogunlesi As Part of His Economic Team