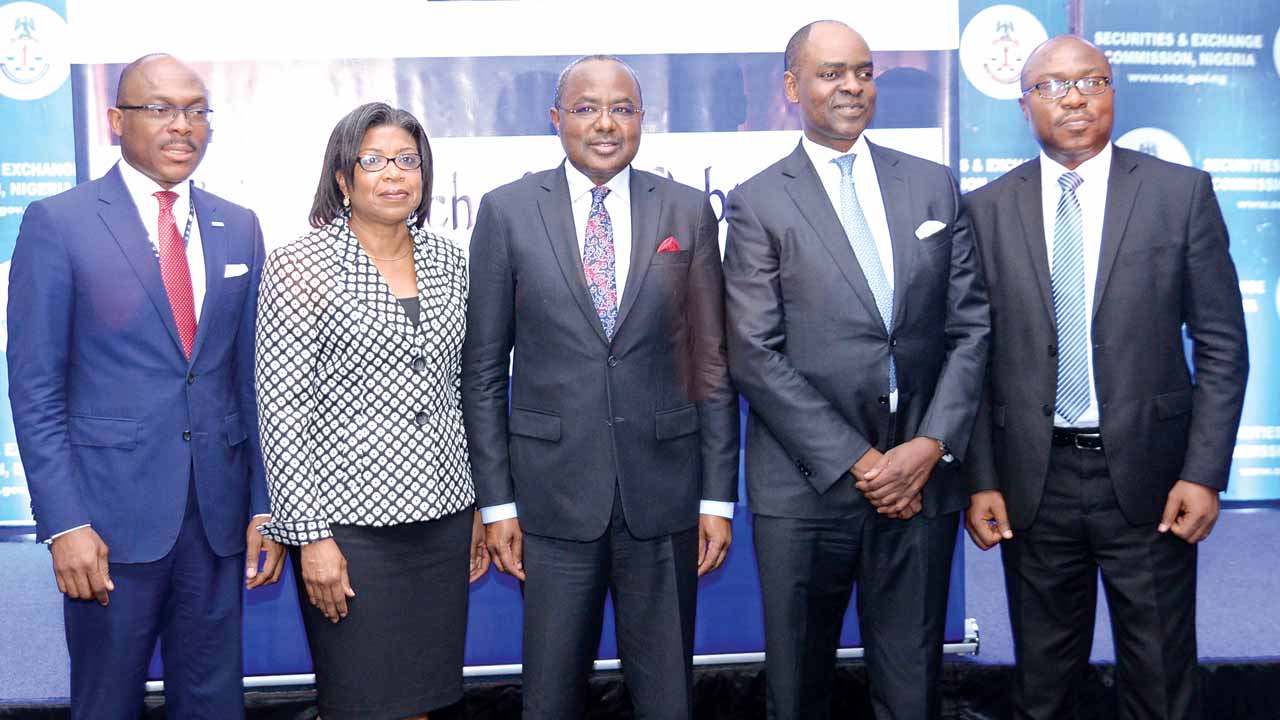 With over 12 per cent loss suffered so far by equities’ investors as a result of unprecedented fall in prices, stakeholders have urged government to fast track specific growth-inducing policies that would reverse the sluggish trend.

The losses were calculated on start up All-Share Index at the beginning of the year from January 4, 2016 to Wednesday, November 29, 2016.

Indeed, the nation’s capital market has recorded unprecedented lull from the begging of the year due to volatile foreign exchange and other macro- economic concerns.

Already, the investors have linked the depression in the market to current recession, which they claimed has aggravated investors’ apathy for investment.

Among the factors identified as setback to the market is the loss of confidence, high-interest rate and assessed illiquidity of foreign exchange market.

Citing the recent decision by the Central Bank of Nigeria to retain interest rate at 14 per cent, the stakeholders who are currently groaning under intense hardship, argued that institutional investors are already moving their fund to the fixed income securities.

The stakeholders who spoke to The Guardian in a separate interview maintained that government have failed to reverse the current economic recession and boost purchasing power.

Speaking on the effect of the current recession on the market, the Managing Director of Crane Securities Limited, Mike Eze, decried neglect of capital market by government, stating that the current interest rate hike depresses investors’ appetite for equities.

He pointed out that the market have witnessed such unprecedented lull because speculators move their investment from to other asset classes, especially, fixed income securities when the interest rate is high.

“It is a function of the several factors: investor apathy (loss of confidence in our local bourse by investors), interest rate (investors are exiting stocks and preferring dollars as a store of value because of the variation), wholesale investors (foreign investors, high networth individuals and institutional investors) are exiting the market,” he said.

He stressed the need for the regulators to embark on massive enlightenment seminars and conferences, while government on its part should make policies that would revamp the economy.

“Government, which should be the biggest participant pretends to be ignorant of the enormous importance of the capital market and of course the gains, especially with reference to economic development inherent in the bourse,” he said.

The President, Independent shareholders Association, Sir Sunny Nwosu, described the state of the stock market as a reflection of the economy.

Nwosu explained that investors are selling off their shares in preparation for the Yuletide, noting that there are surplus shares in the market due to persistent sell-off.