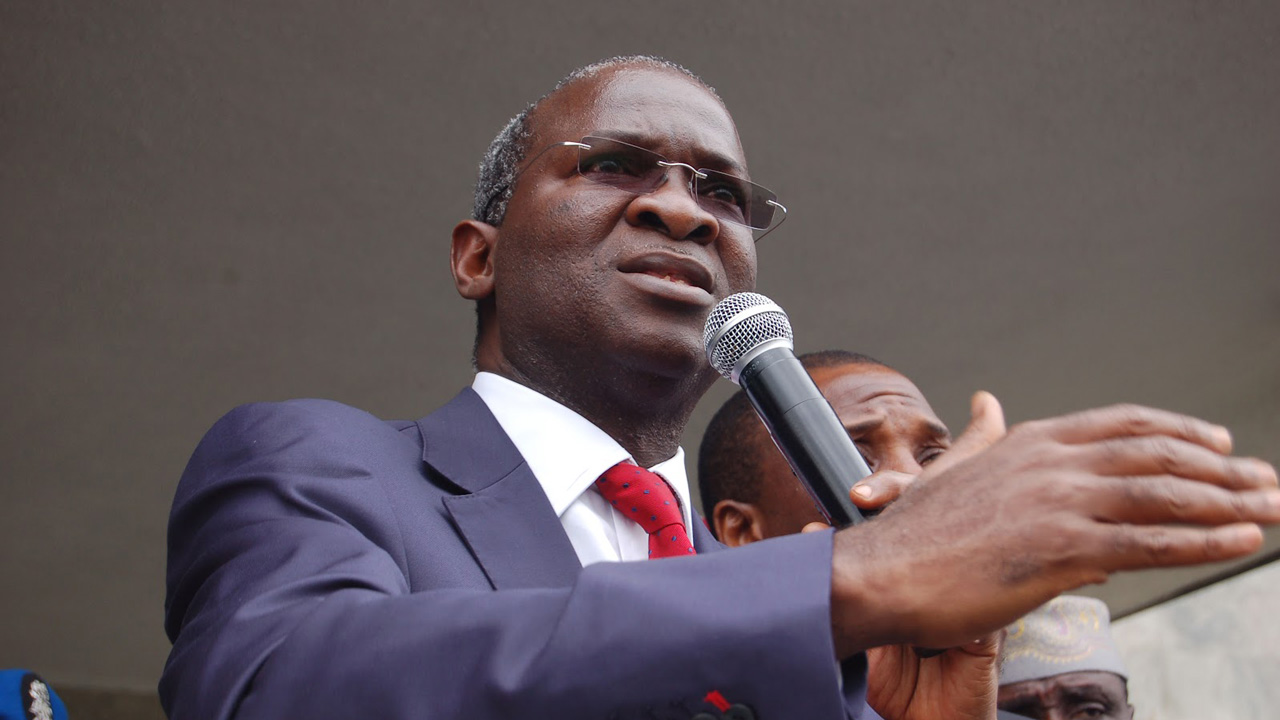 The Federal Government has unveiled plans to begin work on electricity transmission lines in over six states to boost power supply in the country.

This is however made possible by the clearing of about 77 containers laden with electricity construction materials now stranded at the Apapa Port in the last eight years.

Speaking at the commencement of the delivery of Transmission Company of Nigeria (TCN) stranded containers, the Minister of Power, Works and Housing, Babatunde Raji Fashola, listed proposed works to include construction of new Abeukuta-Igboora double transmission line and 132KV double-circuit Tee-off at Igboora-Igangan.

Fashola, who was represented by the Managing Director/Chief Executive Officer of TCN, Dr. Abubaka Atiku, said that the release of the containers would also help in the construction of Benin North-Osogbo 330kv DC line with turning in and out to new Akure substation.

The minister noted that it took several negotiations for the release of these power materials due to the accrued demurrage.

Fashola disclosed that a lot of hard work was been put into negotiations for the release of these power materials due to the accrued demurrage as a result of the suspension of the issuance of import duty exemption certificate for some period in 2014.

He expressed his desire to see other shipping companies and terminal operators being supportive of the administration and cooperate in effort to move other power project containers at their various terminals project .

Speaking also at the event, the Managing Director, of Duncan Bonded Terminal, Dr. Godfrey Bawa stated that as a major and front-runner Terminal Operator in Lagos, the company provides off-dock facilities to the Ports Authority for the purpose of eliminating congestion in the port.

Chairman, House of Representatives’ Committee on Power, Daniel Asuquo said: “We have taken into consideration when these containers will be delivered, and off course we will review the timing base on the deliverable we are expecting.