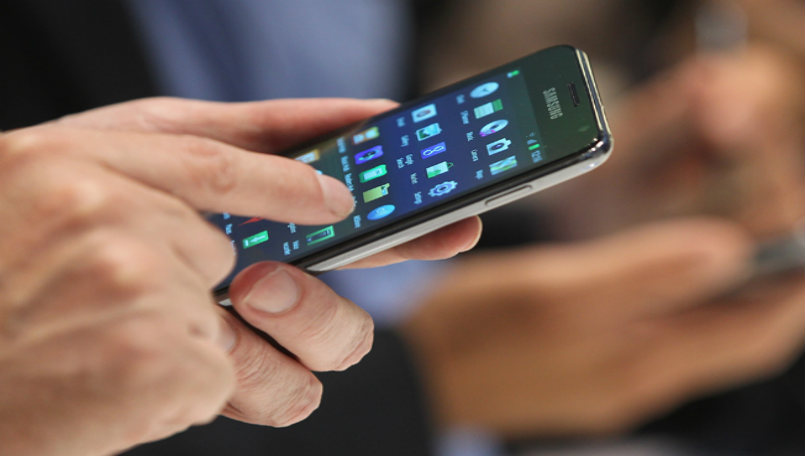 Subscribers of the Global System of Mobile telecommunications across the country would pay more for data with effect from December 1, 2016.

Although the telecoms companies declined to speak on the matter, top management workers across the networks confirmed the story to our correspondent, saying that the directive was from the Nigerian Communications Commission.

Speaking on the condition of anonymity, a senior management employee of Etisalat Nigeria said, “The NCC issued the directive late last week on the orders of the Federal Government. We have not announced it yet because most of the major telcos have been meeting the NCC on how to reverse this policy, because it will be too harsh for Nigerians.

“However, we further gathered that the Federal Government took the decision having discovered that data rates are very low-priced in Nigeria, compared to other countries, including nearby African countries.

“The government might have also taken the decision given that Nigerian subscribers have been kicking against the proposed nine per cent Communication Tax, whose bill is currently in the National Assembly.”

In text messages sent out to its subscribers, MTN, Africa’s mobile telecommunications giant, confirmed that it had agreed to implement the directive of the NCC.

The MTN text read, “Dear customer, please be informed that from 1st of December, some MTN data tariffs will be increased to reflect the new rates set by the NCC for operators. Thank you.”

However, a representative of the commission said that the telecoms regulator was unaware of such plans by the operators, even as she said her bosses had claimed ignorance of the circulated message.

“We are unaware of it. I just asked my bosses; they are unaware. We will forward your query to MTN for appropriate attention,” she said over the telephone.

However, in a letter by the NCC to the operators sighted by our correspondent, the commission stated, “This rate will subsist pending the finalisation of the study on the determination of cost-based pricing for retail broadband and data services in Nigeria.

It added, “For the avoidance of doubt a small operator is one that has less than 7.5 per cent market share and a new entrant is an operator that has operated less than three years in the market.

“All operators are to ensure that subscribers are not automatically migrated to pay-as-you-go platform.

“Also, note that effective date for the interim price floor is December 1, 2016.”

Reacting to the development, the President, National Association of Telecommunications Subscribers, Mr. Adeolu Ogunbanjo, said that the NCC representative was being economical with the truth.

He said that for MTN to have sent out millions of text messages to its subscribers “clearly shows that the NCC indeed issued the directive.”

Ogunbanjo, however, said that the association would resist the tariff hike, adding, “We will challenge it in court. We are going right away to set the machinery in motion. We are also going to do an urgent letter to the NCC Executive Vice Chairman, Prof. Umar Danbatta, which we will drop in his e-mail box.

“Unfortunately, the notice is short; today is November 28, yet the order will take effect from December 1. It is not just good for broadband penetration, whatever the reason may be. It is against telecoms subscribers.”

According to him, data availability means more youth engagement because they use data to develop apps and build software.

“But with what the NCC has done, these boys who develop apps will be slowed down and limited. The cost of doing business will also increase,” he added.