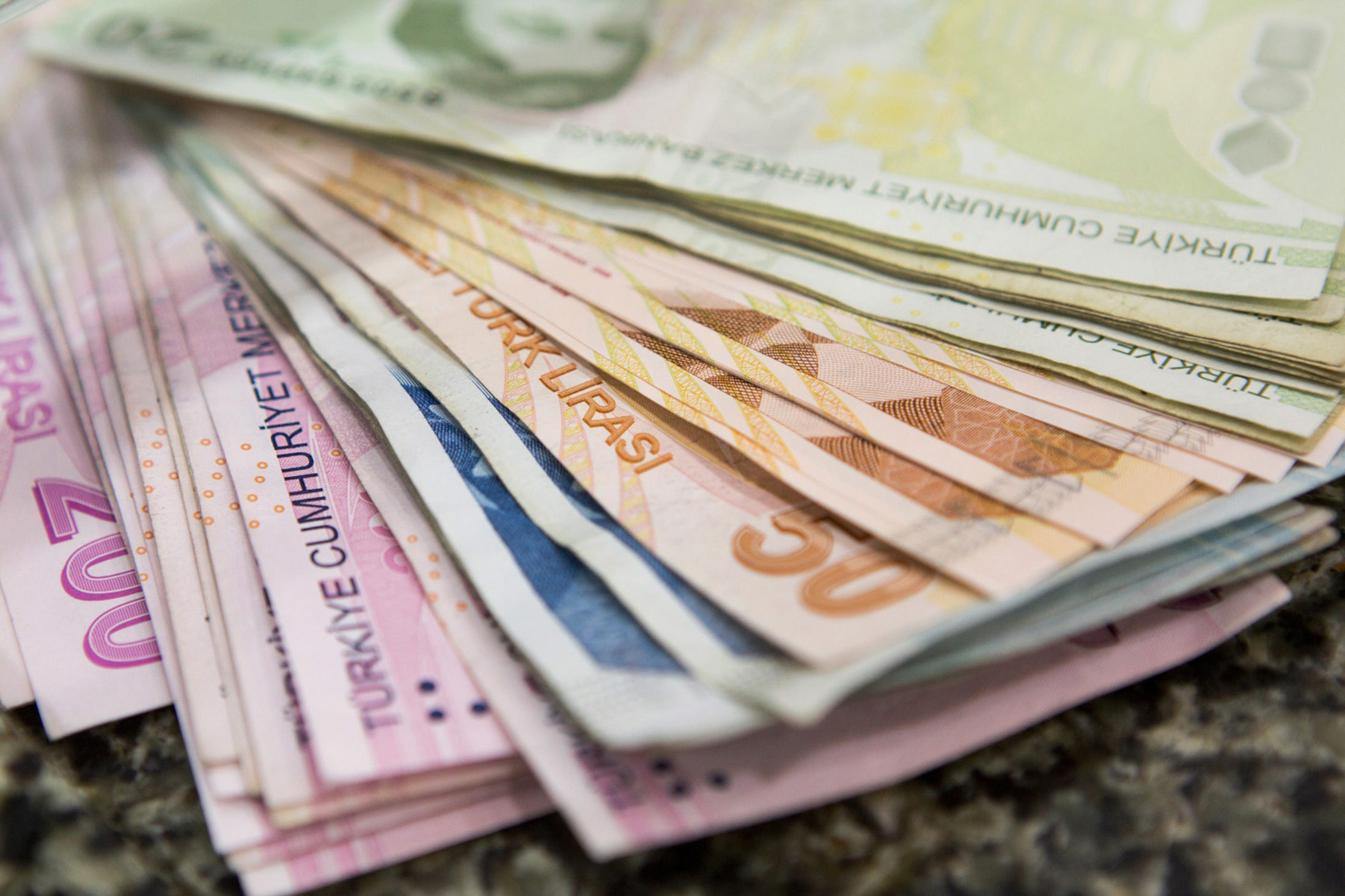 Turkey’s central bank unexpectedly raised its one-week repurchase and overnight lending rates for the first time in almost three years, after the lira’s plunge to a record low and its impact on inflation trumped political demands for lower borrowing costs.

The bank raised the one-week repo and overnight lending rates by 50 and 25 basis points to 8 percent and 8.5 percent respectively, it said in a statement on Thursday. Seven of 24 economists polled predicted an increase of at least 25 basis points to the repo rate, while the majority said rates would be unchanged. The overnight borrowing rate was held at 7.25 percent.

Raising rates may help to boost the bank’s credibility after investor sentiment deteriorated with an emerging market sell-off compounding a slowdown in Turkey since July’s attempted coup, according to Odeabank AS economist Sakir Turan. Policy makers had lowered the overnight lending rate for seven consecutive months from March amid political pressure on the bank to take steps to boost the economy, and President Recep Tayyip Erdogan said on Wednesday rates hadn’t been lowered enough.

“The decision shows the central bank is serious about inflation outlook and has the capability to act,” Turan said by phone after the bank’s decision.

The lira surged after the decision, rising as much as 0.8 percent, before trading 0.2 percent lower at 3.4003 per dollar at 3:27 p.m. in Istanbul. It touched a record low 3.4214 per dollar in earlier trading, and has lost nearly 10 percent of its value since the central bank’s rates meeting in October.

The currency’s rapid depreciation required a tightening of monetary policy, the bank said in the statement.

“Exchange rate movements due to recently heightened global uncertainty and volatility pose upside risks on the inflation outlook,” it said.