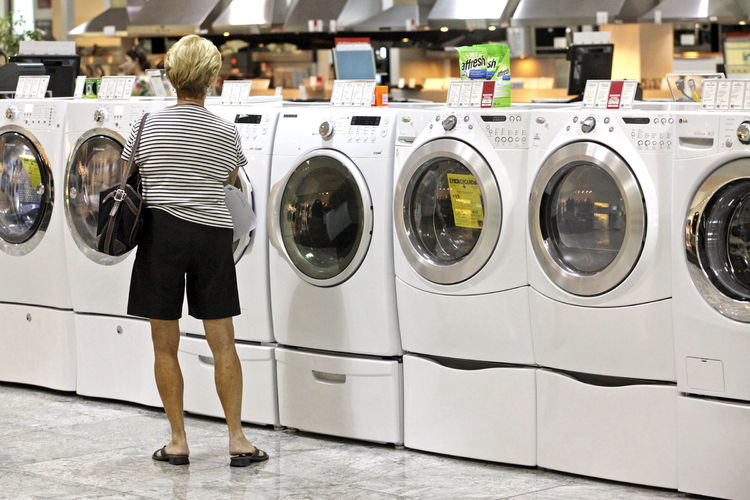 Orders for U.S. business equipment climbed in October for the fourth month in the last five and sales also advanced, indicating corporate investment may be starting to thaw.

Bookings for non-military capital goods excluding aircraft — a proxy for future spending on items like computers, engines and communications gear — rose 0.4 percent, Commerce Department data showed Wednesday. The median forecast of economists surveyed by Bloomberg called for a 0.3 percent gain. Demand for all durable goods — items meant to last at least three years — jumped 4.8 percent on a surge in orders for commercial aircraft.

The figures signal a gradual turn in investment spending that has suffered from contraction in the energy sector, an inventory overhang and weak export demand. While a recent surge in the dollar may become a headwind for equipment makers, prospects of more infrastructure development improve the outlook for capital outlays in the coming year.

“Going forward, the path for business investment looks clear and set to improve,” said Russell Price, a senior economist at Ameriprise Financial Inc. in Detroit. “Consumer fundamentals remain strong, the inventory correction and the downward pressure from the oil sector are behind us. Businesses will start to invest at a little bit stronger pace.”

The jump in total bookings in October was the biggest in a year and included more orders for fabricated metals, machinery, computers and electrical equipment.

The median forecast for all durable goods orders was for a 1.7 percent gain. September bookings were revised to a 0.4 percent increase, initially reported as a 0.3 percent decline.

Boeing Co., the Chicago-based aerospace company, said it received 85 orders for aircraft in October, up from 55 in September.

Excluding transportation equipment demand, which is often volatile from month to month, orders advanced 1 percent after a 0.2 percent gain.

Orders for military capital equipment decreased 3.7 percent, and demand for non-defense durable goods rose 5.2 percent, the most since July 2014.