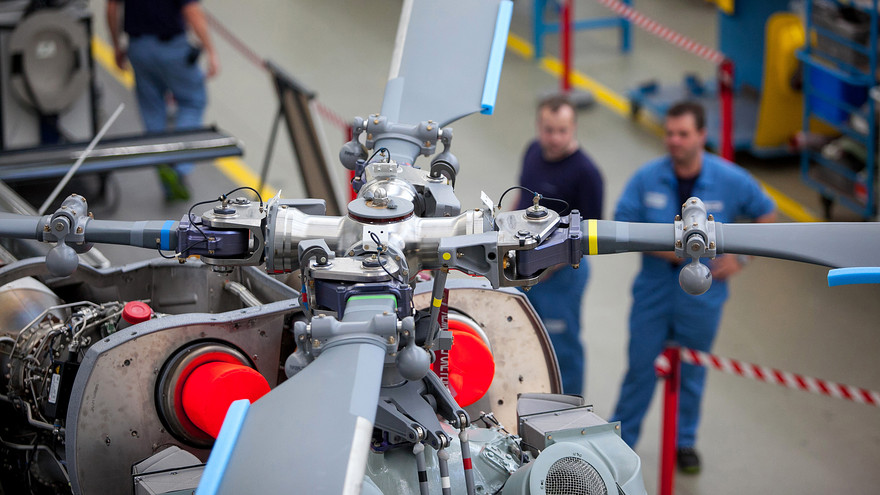 German economic growth slowed to the weakest pace in a year last quarter, in a reminder of the fragility of the euro area’s recovery in a time of rising uncertainty.

Gross domestic product rose a seasonally-adjusted 0.2 percent in the three months through September, the Federal Statistics Office in Wiesbaden said on Tuesday. That’s below the 0.3 percent forecast in a Bloomberg survey of economists, and follows an expansion of 0.4 percent in the second quarter. Growth was 1.7 percent from a year ago.

As Europe’s biggest economy, Germany’s fortunes are key to the recovery of the 19-nation euro area, where GDP figures later on Tuesday will likely show growth stuck at mediocre levels. The European Central Bank will review its stimulus program in less than four weeks, when it will have to factor in a global economic outlook characterized by the rise of populists critical of international trade deals.

The Bundesbank has already noted that the economy cooled in the summer months — a phase it said was probably temporary — and recent data has showed a pickup in momentum. Business confidence rose to the highest level in more than two years and unemployment dropped to a record low.

Even so, risks may be mounting. Donald Trump won the U.S. presidential election on a platform that included a pledge to renegotiate or cancel trade deals, and the U.K. looks on track for a hard exit from the European Union and its single market.

Bundesbank President Jens Weidmann said in a speech after Trump’s election that “pronounced political uncertainty” was weighing on growth prospects, raising the “question of how much protectionism and isolationism will determine the future political agenda.”

The world economy “faces once again an abnormal degree of uncertainty,” ECB Vice President Vitor Constancio said in Frankfurt on Monday. He also warned against drawing “hasty, positive conclusions” from the response of financial markets to the U.S. vote. The dollar climbed and bonds slumped as investors bet that Trump will follow through on a pledge to unleash a wave of fiscal stimulus.

The Netherlands will publish its third-quarter GDP estimate at 9:30 a.m. local time, followed half an hour later by Italy, the currency bloc’s third-largest economy. Data for Portugal and Cyprus will also be released, before figures are published for the euro area at 11 a.m.

The economic expansion in the single currency area probably held at 0.3 percent, in line with a flash estimate and unchanged from the second quarter, according to a Bloomberg survey of economists.

The European Central Bank meets in December to decide whether to extend its program to buy 80 billion euros ($86 billion) a month of debt through March. The Frankfurt-based central bank will also publish fresh economic forecasts that extend to 2019.

The European Commission slashed its 2017 economic-growth forecasts for the euro area last week, to 1.5 percent from 1.8 percent seen in May. The Brussels-based executive warned of instability caused by the U.K.’s decision to leave the European Union and the surge of anti-globalization and populism around the world.