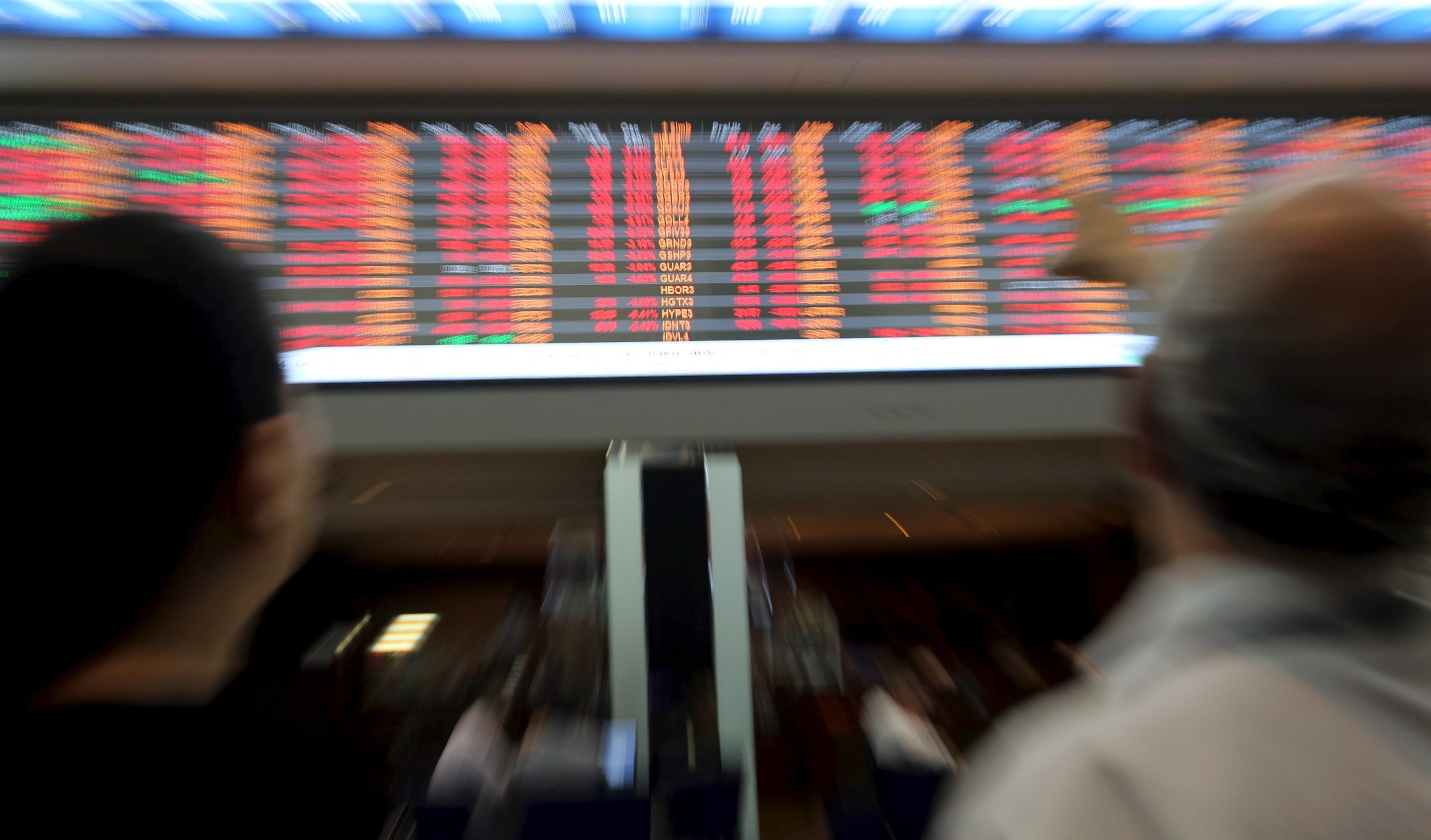 The Nigerian equities market closed on a negative note on Monday as Forte Oil Plc, Honeywell Flour Mill Plc, Cadbury Nigeria Plc, Nascon Allied Industries Plc and Oando Plc led a N64bn loss at the close of trading on the floor of the Nigerian Stock Exchange.

The NSE ASI opened the week 0.7 per cent lower, dropping below 26,000 points for the first time in six months, as all key sectors closed negative.

The oil and gas sector led the market declines, down by 2.40 per cent following losses in the shares of Forte Oil and Oando.

The financial services sector followed suit on the back of declines in Zenith Bank Plc, Diamond Bank Plc and Guaranty Trust Bank Plc by 4.16 per cent, 2.97 per cent and 2.23 per cent, respectively.

The consumer goods and industrial goods sectors also closed lower amid declines in PZ Cussons Nigeria Plc, Guinness Nigeria Plc and Cap Plc by 4.37 per cent, 0.11 per cent and 4.66 per cent, respectively.

On what would shape the next trading session, analysts at Vetiva Capital Management Plc said, “We highlight that investor sentiment remains bearish as revealed by the sell-off across sectors. On this note, we believe ASI could shed more points in the coming session.”

On the global scene, European markets traded higher whilst most Asian markets slipped as investors continued to react to the results of the United States presidential election.

However, the Nikkei closed higher, buoyed by a weaker yen and better-than-expected economic data (Japan’s Q3 Gross Domestic Product grew at an annualised 2.2 per cent year-on-year beating a forecast of 0.9 per cent year-on-year). The Dow opened at a record high driven by gains in financial stocks.

Meanwhile, the interbank call rate moderated a slight 67 basis points to 25 per cent amid a relatively unchanged system liquidity. At the foreign exchange interbank market, the naira depreciated N0.50 against the dollar to close at N305.25 at week open in the spot market whilst the one year forward remained unchanged at N355.

The fixed income market traded bearish on the first trading day of the week as market participants responded to the rise in inflation to 18.3 per cent in October (September: 17.9 per cent).