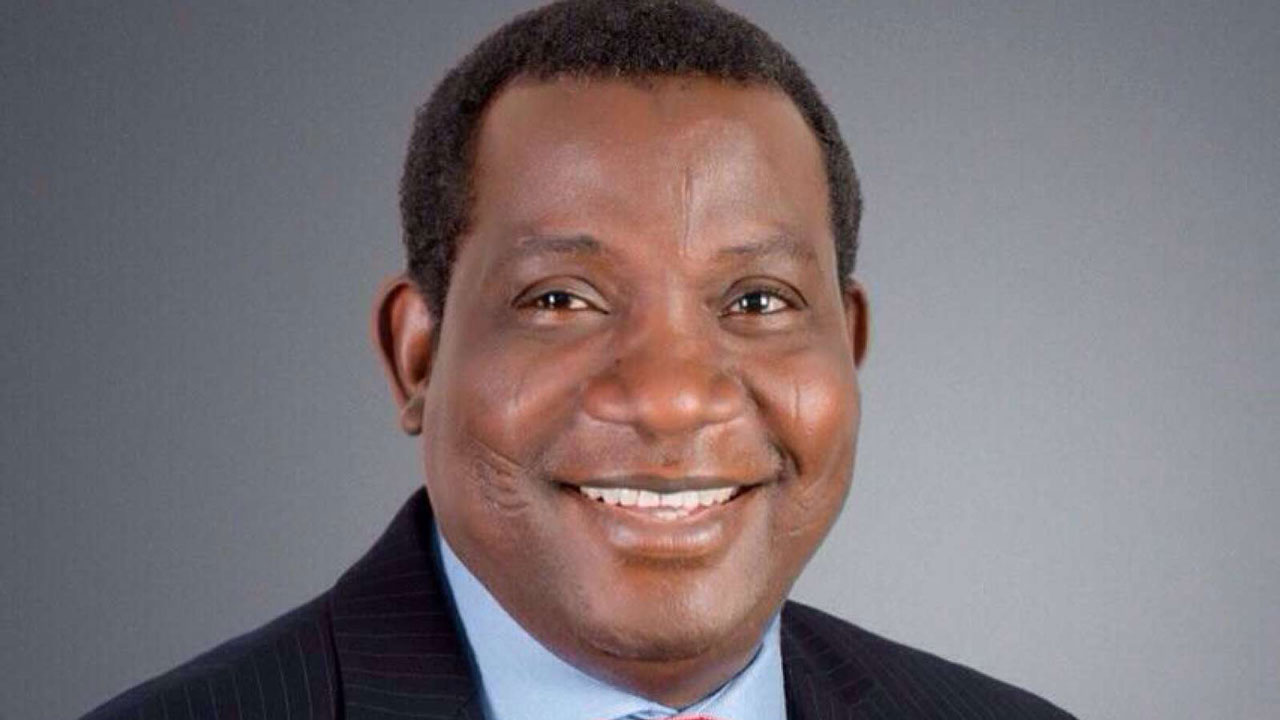 The contractor denied collecting the money when he spoke to the News Agency of Nigeria (NAN) in Jos on the allegation that had been paid N3.48 billion mobilisation fee at the start of the project of N11.4 billion.

NAN reports that a Six-man Commission of Inquiry was set up by Gov. Simon Lalong of Plateau, chaired by Justice Stephen Adah, to probe his predecessor, former Gov. Jonah Jang’s administration.

The allegation followed a petition to the commission by an undisclosed petitioner who alleged that the contractor had collected the said amount.

Mr Plamen Iliiev, the firm’s Managing Director (MD), told NAN that the petition was “the mastermind of mischief makers who were all out to tarnish the company’s image.

Iliev also pointed out that “the petitioner equally displayed mischief when he alleged that the contract for N11.4 billion was only for the laying of Synthetic track and Artificial Football Pitch only’’.

According to him, the contract variation included two volleyball courts, two basketball courts, a swimming pool and others as well as the complete cover for the entire stadium.

“We are through with the synthetic track and artificial football pitch and we are about to cover the roof of the stadium.’’

Iliev said that when he got the contract, his firm had to redesign the stadium because the initial consultant left with the design.

“We have to engage Afro Sports Promotion, the Technical Advisers and Sports Facility Consultant to FIFA, who redesigned the stadium for us and paid the consultant from our post.

“I have to tell the commission that the total sum we have collected from the state government is N7.1 billion only and once more money is made available to us, we shall go for the roof and cover the stadium,’’ he said.

Reacting, the Commissioner for Sports, Mr Danladi Mann, said only the ministry of Finance could come out with the true position of the payments made to the contractor.
Mann expressed doubt over the capability of the then Government to have paid N3.4 billion at a go as claimed by the petitioner.

“Remember, sometimes back, I told you that what I saw in the handing over note was something close to N6 billion that was paid to the contractor.

“But mind you, at the coming of this APC-led government by Gov. Simon Lalong, some monies have been paid to the contractor to return to site and continue with the construction which probably brought the amount to the said N7.1 billion,’’ he said.

According to him, the Commission of Inquiry has ordered the finance ministry to come up with details of all payments made, which will help to clarify issues on the stadium.