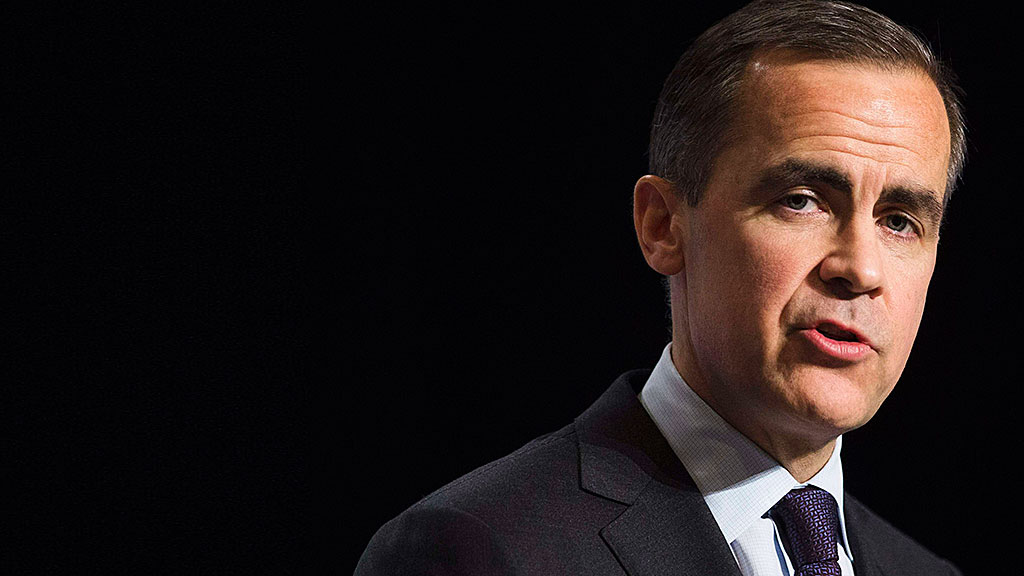 Mark Carney said the latest unexpected slowing of inflation doesn’t change the outlook that price increases are going to accelerate as the decline in the pound lifts import costs.

“I wouldn’t take a steer from the October numbers,” the BOE governor said after data on Tuesday showed that price gains unexpectedly cooled last month. “Unfortunately inflation is going to go up — that’s the consequence of a very large move in the exchange rate.”

The drop in the inflation rate was driven down by the price of clothing and university tuition fees, but cost pressures built as the falling pound spurred the biggest jump in import prices in five years. Consumer-price growth was 0.9 percent compared with 1 percent in September, the Office for National Statistics said on Tuesday. The rate was forecast by economists to accelerate to 1.1 percent.

The slowdown will prove temporary, economists warned, as separate figures showed the cost of goods leaving factory gates surged 2.1 percent — the fastest annual pace since April 2012. Input prices jumped by 4.6 percent, the biggest monthly gain since records began in 1996. The BOE this month said inflation will go above the 2 percent target next year and stay there until the end of the decade.

The drop in the pound since the Brexit vote in June was both “necessary” and reflects the market’s expectation that the U.K. economy will become less open, Carney told Parliament’s Treasury Committee on Tuesday. He reiterated that BOE policy makers will look through above-goal price gains to support growth and the labor market as the economy adjusts.

“It’s better to take that in a little bit of inflation with more people employed and nominal wages growing a bit more, than doing the opposite and squeezing it out and taking much higher unemployment,” he said. “There are limits, though, to that.”

The U.K. central bank will update its economic forecasts early next year when it has a better idea of how companies are adjusting to Brexit, Carney said. Companies are making plans but it’s too early to implement them, he said.

Carney also said arguments by politicians that loose monetary policies in the U.K. and elsewhere have widened inequality miss the mark.

“The focus on monetary policy is a massive deflection exercise,” he said. “It’s very important to distinguish the stance of monetary policy and the reasons why global interest rates are low,” he said, adding that “inequality is caused by much more fundamental factors.”

Central banks around the world have been criticized for keeping interest rates at record lows since the global financial crisis, undermining savers, weakening banks and widening pension deficits. U.K. Prime Minister Theresa May told delegates at the Conservative Party conference last month that loose monetary policy had had some “bad side effects” as people with assets got richer while those without have suffered. She said “a change has got to come.”

Her comments came after the BOE loosened policy further in August following the shock Brexit vote as they prioritized supporting growth. Earlier this month BOE officials shifted their guidance to say policy could head in either direction next after the weaker pound starting fanning inflation.

“Rates could go up, could go down,” Carney told lawmakers.

A recent survey conducted by Bloomberg from Nov. 4-11, found the median forecast of economists is for the BOE’s main rate to stay at 0.25 percent until at least the first quarter of 2019, just months before Carney is due to stand down as governor.