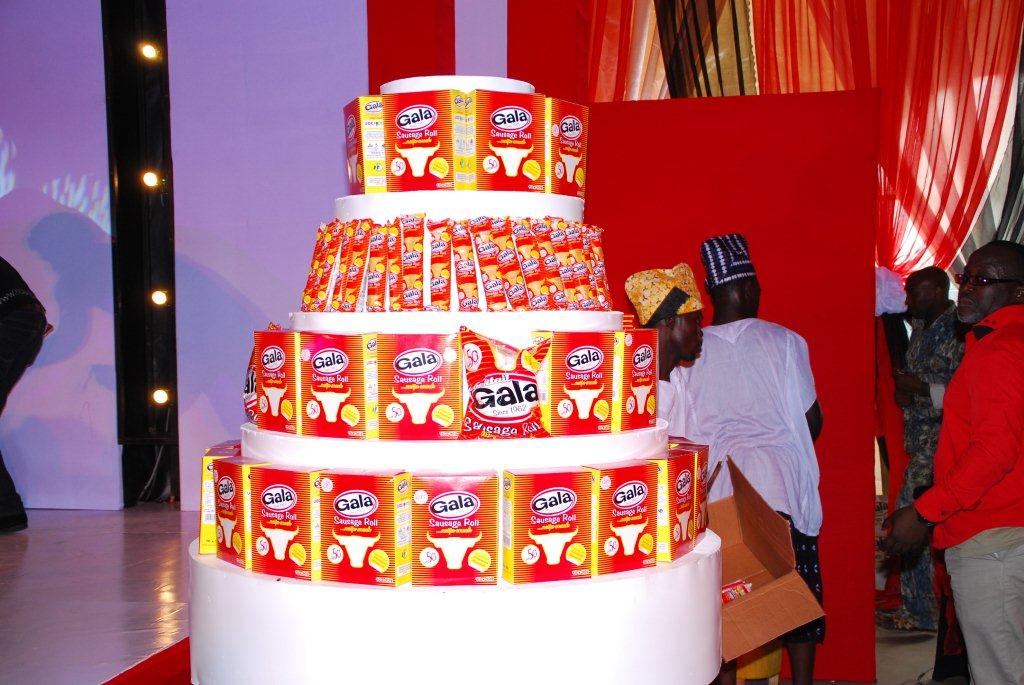 In June 2013, UAC of Nigeria (UACN) PLC, Nigeria’s largest conglomerate, had acquired the majority equity stake of 51 per cent in Portland Paints. Following the acquisition, the board and management of the company were reconstituted. Mr. Larry Ettah, who leads the management at UACN, became the chairman.

In a regulatory filing at the weekend, UACN indicated that it will be launching a mandatory takeover of up to two million ordinary shares of 50 Kobo each in PPPN at N4.47 Kobo per share. The takeover price represents a premium of 224 per cent on PPPN’s market price of N1.38 at the Nigerian Stock Exchange (NSE).

The qualification date for the transaction is Wednesday November 16, 2016, the date qualifying shareholders of PPPN will be determined.

According to the report, qualifying shareholders are the shareholders of PPPN other than UACN whose names appear in the register of members of PPPN as at the qualification date and who are eligible to receive the takeover bid document.

Ettah explained that PPPN embarked on restructuring as a result of the difficult and challenging economic and business environment in 2015.

According to him, during the year, the company commenced a process of restructuring the business focusing on internal efficiencies and reviewing its route to market model in a bid to ensure that it builds a sustainable future for the business.

“We will apply the planned rights proceeds to minimize the debt exposure risks of our business as well as carry out targeted expansion in our operations. The business will focus on its growth brands as well as make the necessary investment in marketing to improve its brands’ awareness and visibility,” Ettah said.

He however noted that despite the challenges and risks posed by the business environment, the company with its flagship brand Sandtex, will continue to consolidate on the restructuring while seeking growth opportunities to deliver returns to the shareholders.

PPPN- purveyor of the Sandtex brand of paints; was for several years a division of West African Portland Cement (Wapco) PLC, now Lafarge Cement Wapco Nigeria. With the division performing creditably well as a going concern, Wapco initiated the registration of the division as a limited liability company in 1985. Portland Paints became a publicly quoted company in July 2009. One of the most diversified paints manufacturing companies in Nigeria, Portland Paints manufactures and markets decorative, automotive, industrial and marine paints. It also holds sole agency for world-renowned sanitary brands including Armitage Shank, Ideal Standard and Jaquar.