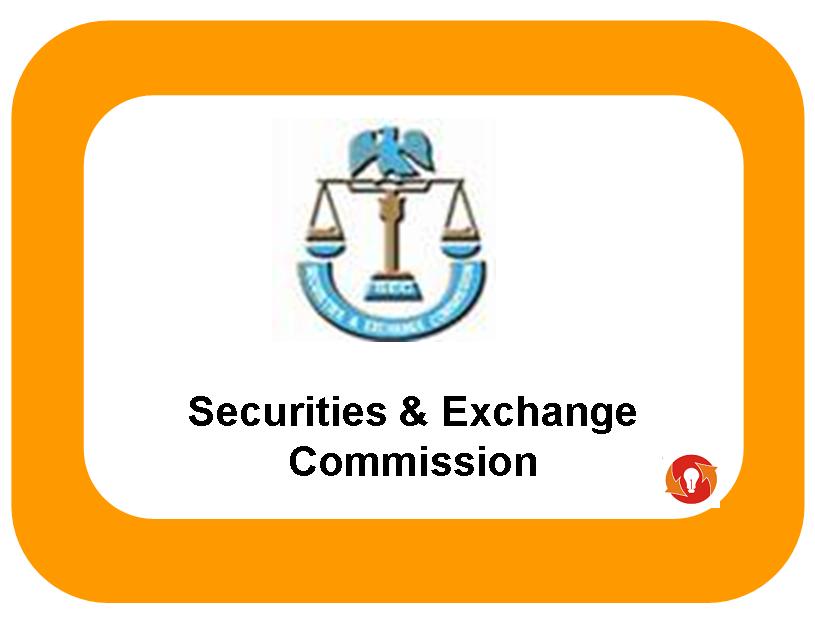 The Director General of Security and Exchange Commission (SEC), Munir Gwarzo has attributed the dwindling revenue base of the commission from N5.2 billion to N2.9 billion to the turbulence in the capital market.

Records from the commission showed a decline of N2.1 billion revenue projections for the year under review.

Gwarzo stated this yesterday during his defence of 2016 budget before the House Committee on Capital Market and other institutions headed by Tajudeen Yusuf (PDP, Kogi).

Responding to the lawmakers’ inquiries, Gwarzo said: “We are going through very turbulent period and the state of capital market affects our revenue projection of N5.2 billion as revenue for 2016 but we got N2.9 billion, which shows that we are short of what we budgeted.”

He also explained that the commission was unable to realise income through investment because of the Treasury Single Account (TSA). He explained that revenue through penalties realisable from infractions had also diminished due to the level of compliance by the operators.