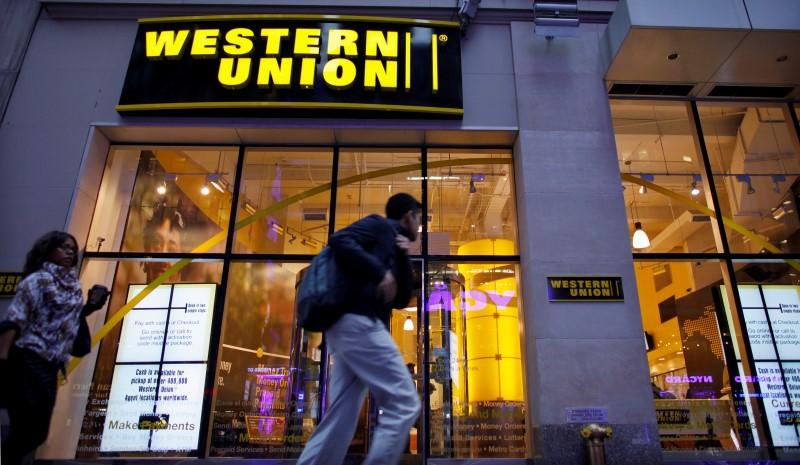 The Western Union Foundation has announced the donation of a furnished library to the Ransome Kuti Memorial Senior Grammar School in Mushin, Lagos.

According to a statement by the international money transfer company, the Western Union Foundation and Ecobank Nigeria have collaborated to finance the initiative as part of the “Read to Succeed” programme.

It said that the $20,000 grant, donated early this year, was used to provide the library with tables, chairs, books, book shelves, ceiling fans, air conditioners, computers, printers and other materials.

The statement noted that the project was successfully managed by the Joseph and Eunice Oladaiye Foundation, a Lagos-based non-governmental organisation.

It said, “This brand new library will benefit more than 1,000 students at the school. Western Union will grant additional $5,000 to three qualified, underprivileged university students to finance their scholarships.”

Over the last 20 years, the Western Union Foundation has worked with Western Union agents in Nigeria to refurbish and equip public school libraries through a grant of over $280,000 to the “Read to Succeed” library project in Lagos.

Western Union also awarded $30,000 in scholarships to underprivileged university students between 2012 and 2014.

Between 2013 and 2015, the Western Union Foundation donated over $600,000 to UNICEF to support teacher training programmes in Nigeria.