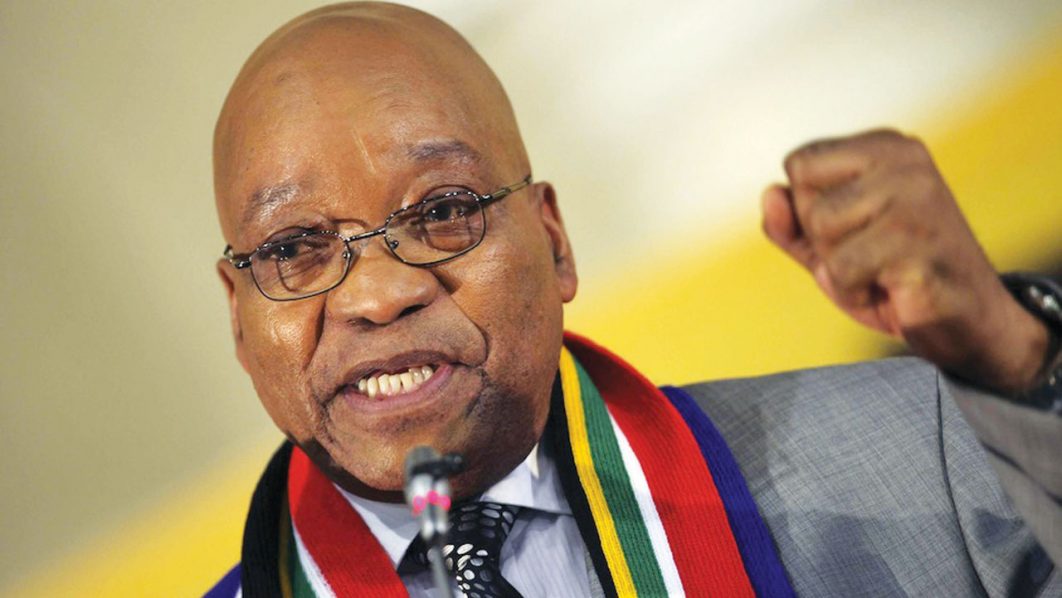 A potentially explosive report into corruption allegations against President Jacob Zuma must be released Wednesday, a South African court ruled, after his lawyers dropped a bid to block its publication.

The court’s order came as thousands of people took to the streets of the administrative capital Pretoria to demand that Zuma, who has been engulfed in several graft scandals, resigns.

The report by the Public Protector, the country’s most senior watchdog, probed accusations that Zuma allowed a wealthy Indian family undue political sway, including letting them choose some cabinet ministers.

“The Public Protector is ordered to publish the report forthwith and by no later than 17:00 hours (1500 GMT),” judge Dunstan Mlambo told the High Court in Pretoria.

Former public protector Thuli Madonsela concluded her report into the influence of the Gupta family last month, shortly before the expiry of her seven-year term.

It was due to be released on October 14 — until Zuma moved to block it.

The president, 74, has survived a string of damaging controversies, but faces increasing criticism as the economy stalls and after the ruling ANC party suffered unprecedented losses in local polls.

– Protest marches –
Some factions of the ANC, former anti-apartheid activists and business leaders have all recently called for Zuma to stand down before his term ends in 2019.

On Wednesday, opposition party supporters, unions and civil groups marched through Pretoria to protest against his presidency.

“I spent the whole night here,” Dominic Khulube, 30, an unemployed man from Tembisa, a township outside Johannesburg, told AFP after a vigil by the leftist Economic Freedom Fighters (EFF) party.

“Zuma must step down and the Guptas must leave the country.”

The marches were originally planned to show support for Finance Minister Pravin Gordhan, who had been due in court Wednesday on separate graft charges that many analysts see as an attempt by Zuma loyalists to oust him.

But prosecutors dropped the charges on Monday in the latest twist to a power struggle that has exposed deep tensions in the ANC, the party that Nelson Mandela led in the fight against apartheid and which has held power since white-minority rule ended in 1994.

The Gupta family — brothers Ajay, Atul and Rajesh — built an empire in mining, transportation, technology and media after arriving in South Africa from India in the early 1990s.

One of Zuma’s sons, Duduzane, is their business partner.

Zuma last month said he was not given enough time to respond to the watchdog’s questions.

In 2014, the public protector dealt a major blow to the president in a report that found he had “unduly benefited” from the refurbishment of his Nkandla rural home.

Zuma fought the case until being berated by the Constitutional Court and ordered to pay back public money spent on upgrades including a chicken coop and a swimming pool.

Zuma is also fighting a court order that could reinstate almost 800 corruption charges against him.

The 783 charges relate to alleged corruption, racketeering, fraud and money laundering over a multi-billion dollar arms deal in the 1990s.

Akwa Ibom to Partner Private Investors on Construction of $6b Harbour

The African Export-Import Bank (Afrexim) said it has approved $2 billion for the purchase of 270 million doses of COVID-19 vaccines for African nations, including Nigeria.