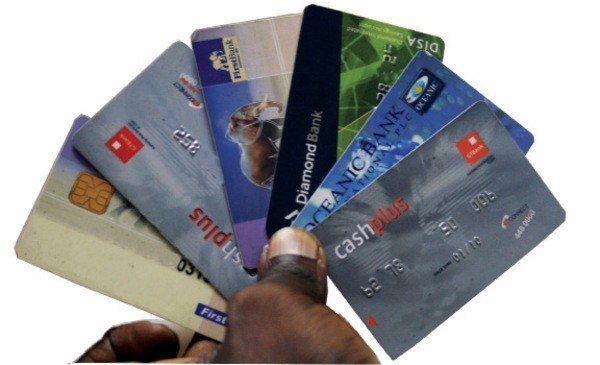 The decision by a number of commercial banks to stopped their naira cards from dispensing dollars via ATMs to customers in foreign countries as well as the use of naira debit or credit cards for online transactions priced in foreign currencies, will impact negatively on the financial institution’s profitability.

It is also expected to affect their non-interest income this quarter, and may be more severe on banks with significant contribution to their gross earnings from E-business in the first half of the year.

The banks cited dollar scarcity and volatility in the foreign exchange market as reasons. This development followed the directive by the Central Bank of Nigeria (CBN), which mandated all banks with the exception of FBN Holdings, to sell their dollar inflows from remittances to Travelex, for onward sale to the BDCs.

“Banks make money from this segment when customers use their debit or credit cards for online transactions, money transfer to beneficiaries or for withdrawals in either local or foreign currency,” analysts at Lagos-based CSL Stockbrokers Limited stated.

In the first half of 2016, there were significant increases in E-business income of most banks. While some of this income was attributable to a rise in volume of card transactions, it was believed that a significant portion was as a result of the spread made on foreign currency transactions.

With commission on turnover (COT) basically eliminated, banks had relied partly on their E-business segments to drive up non-interest revenue this year.

“We see this new directive impacting banks non-interest income in the fourth quarter, especially for banks with significant contribution to gross earnings from E-business in the first half of the year,” CSL Stockbrokers Limited stated in a note yesterday.

When contacted on the development, the Director, Banking and Payment System at the CBN, Mr. Dipo Fatokun, said it was not a CBN directive.

“Maybe it is due to forex scarcity or it is part of the bank’ risk management strategy,” Fatokun said via a phone chat.