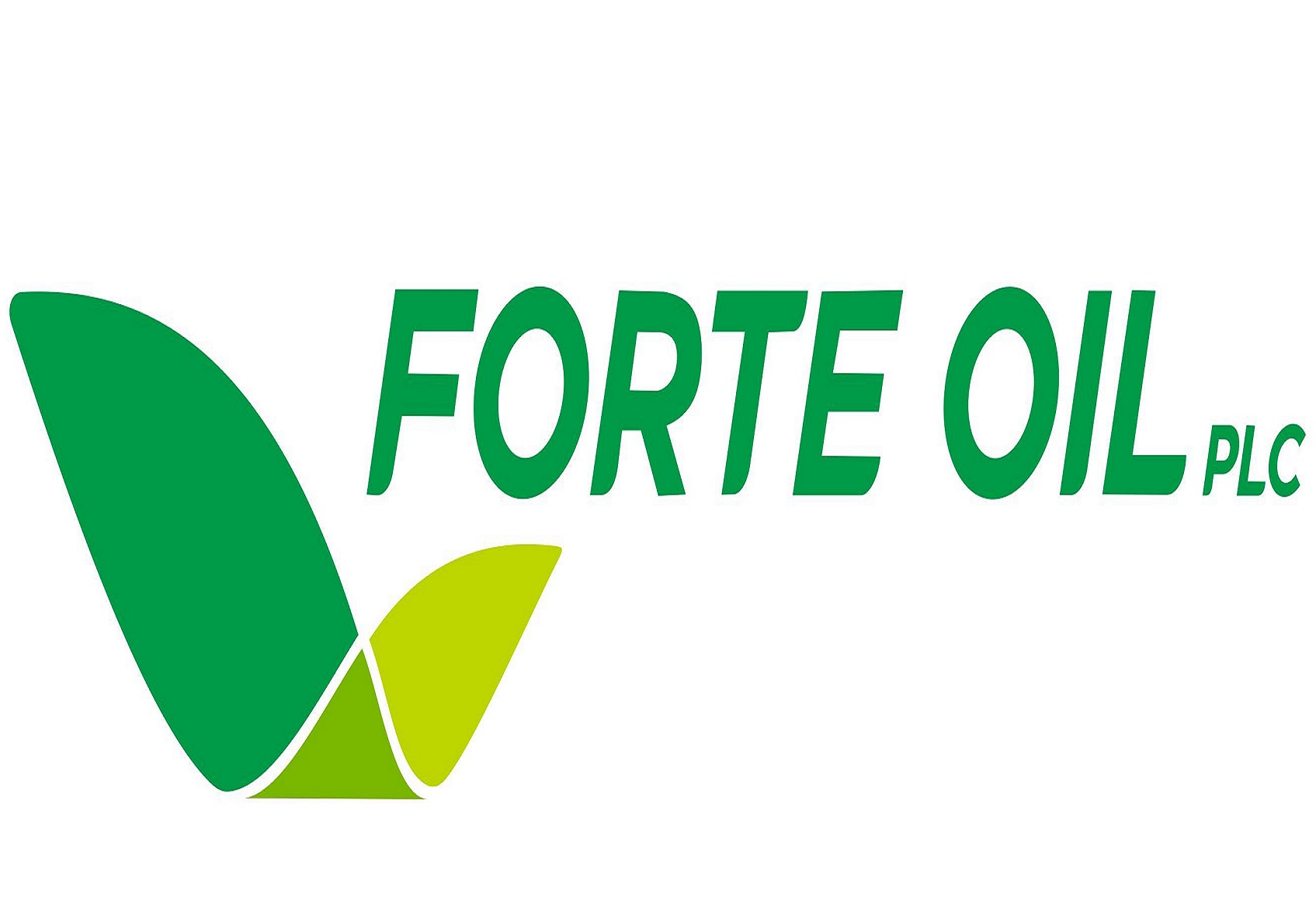 The profit of Forte Oil Plc for the period ended September 30, 2016 (at the group level) dropped by 34 per cent year-on-year.

The firm’s profit as of September 30, 2015 was N4.284bn while for the current year, the profit stood at N2.796bn, according to the results released to the Nigerian Stock Exchange on Thursday.

At the company level, the profit rose marginally from NN3.62bn to N3.637bn.

MTN Group Limited, on the other hand, returned to the Eurobond market for the first time since 2014 as the Africa’s biggest wireless carrier by sales seeks funds for investment.

The mobile-phone company is offering a five-year note at a yield ranging from 5.375 per cent to 5.5 per cent, according to a person familiar with the matter.

MTN is also marketing a 10-year bond at about 6.5 per cent, the person said, more than 80 basis points over the yield of its outstanding bond due in 2024, Bloomberg reported.

“The initial guidance is quite generous, well over the existing bond, but there’s a lot of economic and regulatory uncertainty in both South Africa and Nigeria,” Richard Segal, a senior analyst at Manulife Asset Management in London, said by phone.

MTN’s bond sale comes after South Africa raised $3bn in its biggest Eurobond offering, taking advantage of demand for emerging-market debt. The company is seeking funds for capital expenditure after the company reported its first-ever half-year loss, partly caused by an agreement to settle a N330bn ($1bn) fine with Nigerian regulators.

The subscriber base of 233 million didn’t grow during the six months through June, while MTN is struggling to repatriate 15.4 billion rand ($1.1bn) tied up in its Iran unit.

“The company has quite comfortable debt coverage ratios,” Alexandre Dray, a credit analyst at Gimme Credit in Tel Aviv, said in e-mailed comments, adding that, “MTN is thus ready to increase its cost of debt.” He estimated that the carrier could raise as much as $1bn.

In spite of the fact that the year was marked by supply chain disturbances across the globe which delayed products from reaching shelves and a user privacy crackdown by Apple Inc that caused many to fear that mobile advertising would be disrupted, brands have gone on to advertise online.

According to Jonathan Barnard, the Director of Global Intelligence at advertising firm Zenith, in-store shopping has still been slow because of the pandemic. Zenith was one of those who published an ad expenditure forecast on Monday.

The new businesses that were formed in the thick of the pandemic needed to advertise so that they would find customers, while other companies most likely maintained the ad spending in order to stay rooted in the minds of consumers, as said by Brian Wieser, the Global President of Business Intelligence at advertising agency GroupM.

The GroupM forecast predicts that global advertising spending will grow about 22.5% in 2021 compared to the previous year, while Zenith estimated a growth of 15.6%. Both estimates were updated from the previous expectations that were held.

The reports state that by 2022, advertising spending around the world is expected to increase by about 9%.

The growth has been beneficial for Alphabet Inc (Google), Meta and Amazon.com Inc, who are major sellers of digital ads and can now account for more than half of all the advertising spending occurring outside the walls of China. This represents an increase from about 40% back in 2019, according to GroupM.

The need for marketers to reach their customers directly has resulted in the success of retailers such as Walmart, Kroger and Target to quickly grow their ad sales businesses, allowing brands to target more customers using their shopper data.