Evolve Trading & Investment Limited with offices in the United Kingdom and Nigeria has signed a Memorandum of Understanding with Awaritse Nigeria Limited, a local oil servicing company, to build mini refineries with the capacity to process crude oil, produce water and generate electricity.

The partnership, according to a statement, was signed after meetings in London between Awaritse Nigeria team and Evolve Trading and Investments, represented by the Senior Vice President, Mr. George Irvine, and the Strategic Alliance Partner, Mr. Godwin Atsimene Jnr.;

Irvine was quoted to have said, “Our innovative refining technology is far ahead of the standard refining process, which does not produce the additional outputs of electricity and drinking water. The unit has been named the ‘Genesis Life Cube’ and is based upon the context of creating life by producing the basic elements of water and light.

“Evolve feel that these are the first building blocks needed to expand the socio-economic benefits to communities where the Genesis Life Cubes are sited.”

According to the statement, the GLC has the ability to produce a basic yield of refined products designed for the local market as well as electricity and drinking water for local consumption.

It said apart from boosting the local capacity to refine products, it would help to mitigate the challenges associated with the transfer of the crude feedstock via third party pipelines or by road for further transport by sea to a foreign destination only to be re-imported as refined products.

The statement said each unit would provide up to 20 megawatts of power and up to 800,000litres of fresh drinking water per day based upon a maximum processing capacity of 30,000 barrels per day of crude oil.

“The Evolve GLCs are going to be a game changer for the Niger Delta region which has suffered from years of neglect and environmental degradation. The GLC could easily replace the illegal modular refineries in the region and produce refined products, water and electricity as well as create jobs in the communities in the region” said Atsimene.

Evolve is optimistic that it will deliver the Genesis Life Cubes and make them operational within the next three years in Nigeria, the statement said.

“The GLC units are going to be provided on a fully funded basis and as such the company is discussing with the Federal Government agencies,” it said. 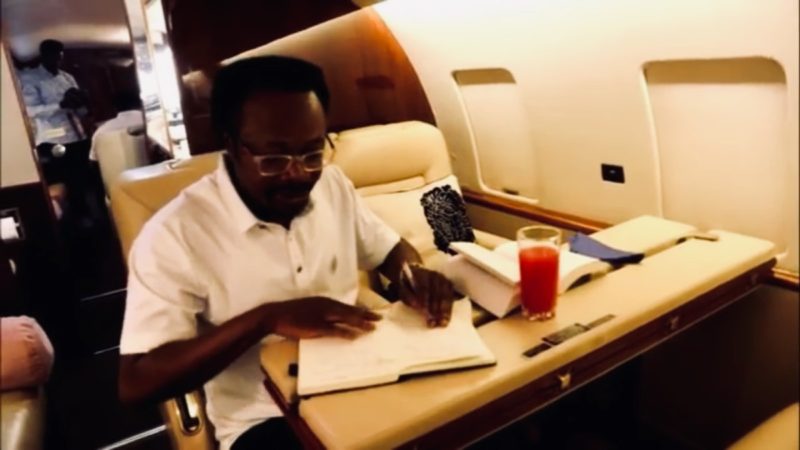