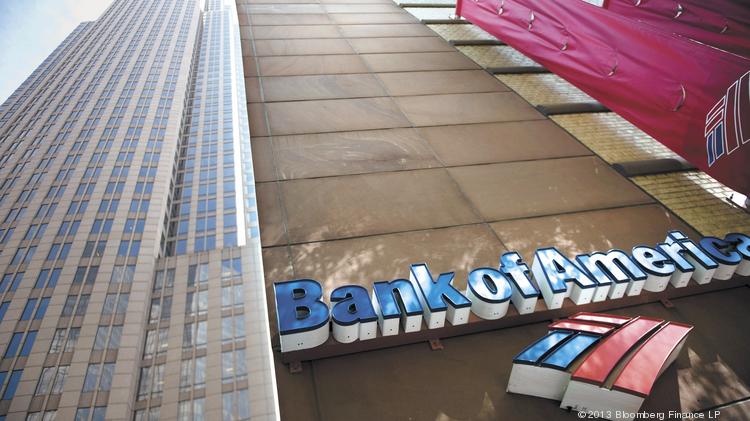 Bank of America Corp. plans to eliminate about a dozen senior positions at its corporate and investment banking operations in Asia, the second time the U.S. bank cuts jobs in the region this year, according to people with knowledge of the matter.

The reductions by the Charlotte, North Carolina-based bank will involve managing directors and directors and will be spread across the region, one of the people said, asking not to be identified discussing confidential information. The cuts could start as early as Wednesday, another person said.

As dealmaking dried up in Southeast Asia and Chinese securities firms made inroads in initial public offerings and debt underwriting, global investment banks are under pressure to cut costs. Goldman Sachs Group Inc. plans to eliminate about a quarter of positions at its investment bank in Asia outside Japan, a person with knowledge of the matter said last week.

Bank of America, which cut more than 10,000 jobs globally in 2015, fired at least 15 senior investment bankers in Asia in March, people with knowledge of the matter said at the time. Mark Tsang, a Hong Kong-based spokesman at the bank, declined to comment on staff reductions.

In another sign of the difficult conditions in Asian markets, CLSA Ltd. asked its 1,500 brokerage and investment-banking staff to take five or ten days of unpaid leave as part of an effort to lower costs, according to Simone Wheeler, a spokeswoman in Hong Kong.

CLSA Ltd., owned by China’s Citic Securities Ltd., had asked its staff to sacrifice pay on three previous occasions when market conditions were difficult, Wheeler said. In 2008 and 2009, the firm said staff who gave up some of their salary could earn it back via a bonus when CLSA achieved a certain cost-to-income ratio. Before that, the company had offered a similar salary and incentive scheme in 2003, when the SARS epidemic hit Hong Kong.