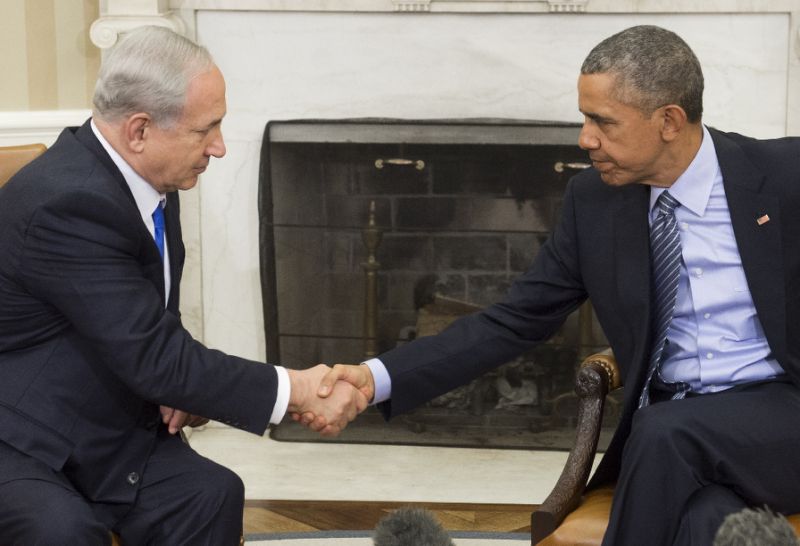 The US has agreed a military aid package for Israel worth $38bn (£28bn) over the next 10 years, officials say, the largest such deal in US history.

The new agreement follows 10 months of behind-the-scenes talks and will be signed on Wednesday.

Pro-Palestinian groups criticised the deal, saying it rewards Israel despite the ongoing construction of Jewish settlements in the occupied West Bank.

A pro-Israel lobby group, the American Israel Public Affairs Committee, said the deal would send a “strong message of deterrence” to Israel’s enemies.

Last month, the White House warned that the construction of settlements posed a “serious and growing threat to the viability of a two-state solution” to the Israeli-Palestinian conflict.

The settlements are considered illegal under international law, though Israel disputes this.

A brief statement issued by the US state department on Tuesday said the new memorandum of understanding with Israel on security assistance, running from 2019 until 2028, constituted “the single largest pledge of bilateral military assistance in US history”.

Officials said the new package would for the first time incorporate money – $500m a year – for Israeli missile defence programmes. They were previously funded on an annual basis by Congress.

Israel had agreed not to lobby Congress for additional funds during the lifetime of the deal unless a new war broke out, the officials said.

The pact also reportedly includes an undertaking that Israel will eventually only use the money to buy products from the US defence industry, rather than its own.

Israel will no longer be able to spend some of the funds on fuel for its military too.

US President Barack Obama had been keen to strike a deal before leaving office to counter criticism that his administration had been insufficiently supportive of a key ally’s security.

Israeli Prime Minister Benjamin Netanyahu had signalled that he might wait for Mr Obama’s successor in the hope of securing a better deal worth up to $4.5bn a year.

Relations have been strained between the two leaders for years, and worsened in March 2015 when Mr Netanyahu appeared before Congress to lobby against the Iran nuclear deal advocated by Mr Obama.

Mr Obama and Mr Netanyahu are expected to address the UN General Assembly in New York next week, but no plans for a formal meeting have been announced.