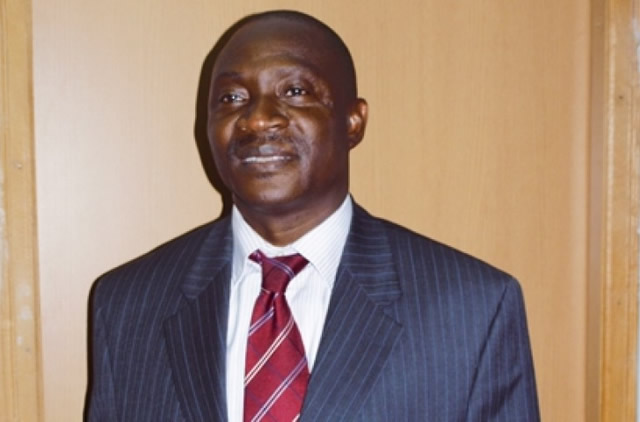 A total of 2.8 million electricity consumers in Nigeria have no prepaid meters, the Business Leader  (Distribution), Sahara Group, the firm with majority stakes in Ikeja Electricity Distribution Company, Mr. Rotimi Onanuga, has said.

Onanuga, who spoke at the 2016 Huawei Connect conference in Shanghai, China, also said manufacturing and trade enterprises as well as private homes spent an average of N3.5tn (about $21.9bn) annually on diesel and petrol for power generation.

He added that the huge amount was due to the unstable power supply in the country.

“The line loss rate can reach up to 40 per cent, which is much higher than that of European and American countries, pegged at eight per cent.

“Twenty per cent of consumers committed electricity theft and difficulties exist in supervision and regulation,” he said.

He expressed regret about the energy crisis in Nigeria “given that it is the most populous country in Africa, boasting a population of 173 million, which accounts for 16 per cent of the total population of Africa.”

He said, “Despite rich energy reserves, the enactment of the Power Reform Act, and continual government investments, Nigeria’s power supply still faces serious challenges with the fast development of the social economy.

“Yet due to the unstable power supply, manufacturing enterprises, trade enterprises and common families spend an annual average of N3.5tn to purchase diesel and gasoline for power generation.”

The Sahara Group business leader also listed the difficulties in electricity fee collection as another challenge being faced by the IKEDC, saying that the payment period was often as long as three to four months, thereby delaying capital withdrawal.

Meanwhile, the Sahara Group said that it had contracted Huawei Technologies for its Internet of Things solution, which would aid the IKEDC to improve its performance in area of power supply and metering.

Onanuga said, “$1.4m has been paid to Huawei, spanning over a period of over two years, from January 2015 to April 2017, to enable it to set up its IoT solution in solving our power problems.”

The Sahara Group boss explained that the Ikeja Electric was already deploying the Huawei AMI Solution, “which provides a complete set of components, including smart meters, concentrators (Huawei IoT gateway AR530 series), and an electricity operation and management system.”

The Rotating Chief Executive Officer, Huawei Technologies, Eric Xu, said that infrastructure in Africa was less developed, while Information Technology was still in its rudimentary level.

According to him, Huawei will provide better solutions to Africa, especially to governments that will help in the transformation of the continent.