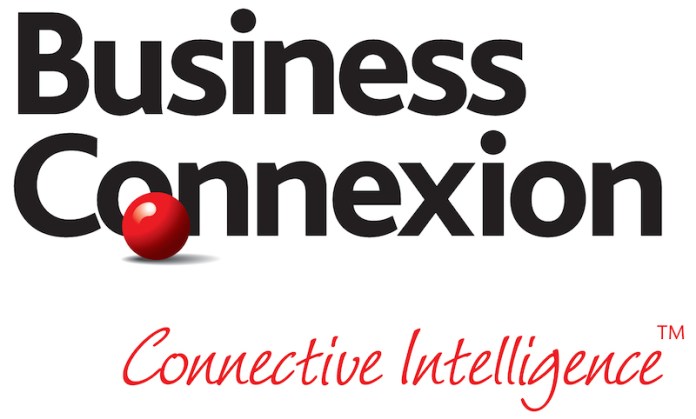 The former Managing Director of Business Connexion, an ICT services company, Mr. John Sviridov, has said that doing business in Nigeria in the last two years was hectic, due to the harsh economic situation.

Sviridov, who made the revelation while handing over to the new Managing Director of the company, Mr. Ayo Adegboye in Lagos recently, said businesses were put on hold for fear of uncertainty during the extension of the presidential campaign of former President Goodluck Jonathan and President Muhammadu Buhari during the 2015 general elections.

He however said tension was a bit relaxed after the elections were declared peaceful and successful, but that the business environment became tough again shortly after President Buhari was sworn in as President.

Sviridov however attributed the tough business environment to delay in the appointment of Ministers as well as the delay in the approval of 2016 budget, which he said, adversely affected technology businesses and other forms of businesses in the county because of limited liquidity in circulation, which others attributed to the Treasury Single Account (TSA) policy of the current administration.

“Business confidence dropped when elections were delayed in the country last year. Finally when President Buhari emerged winner of the 2015 presidential elections and was sworn into power, budget was delayed and it also affected businesses. Again lack of dollar in the last one year has made it extremely difficult to do business in Nigeria because the cost of dollar became so high even at the official bank rate, and we as business entity, have to raise so much naira to purchase few dollar notes with which we buy technology equipment outside the country,” Sviridov said.

Although businesses have been tough in the past two years in Nigeria, but it appears things are beginning to take shape and we have hope to continue doing business in the country, Sviridov added.

According to him, “A lot of purchases that we make are based on foreign currency, and the lack of dollar is making it difficult to trade. So one of the ways in which the Nigerian economy can be revived, is by implementing the use of digital services to achieve digital transformation. The more people are involved in using technology, the more people use data applications, the better for the country because it will enhance sector growth and that will boost the economy of the nation.”

He said the future of Nigeria is bright, and that businesses that embrace technology, are sure to survive doing business in the country.