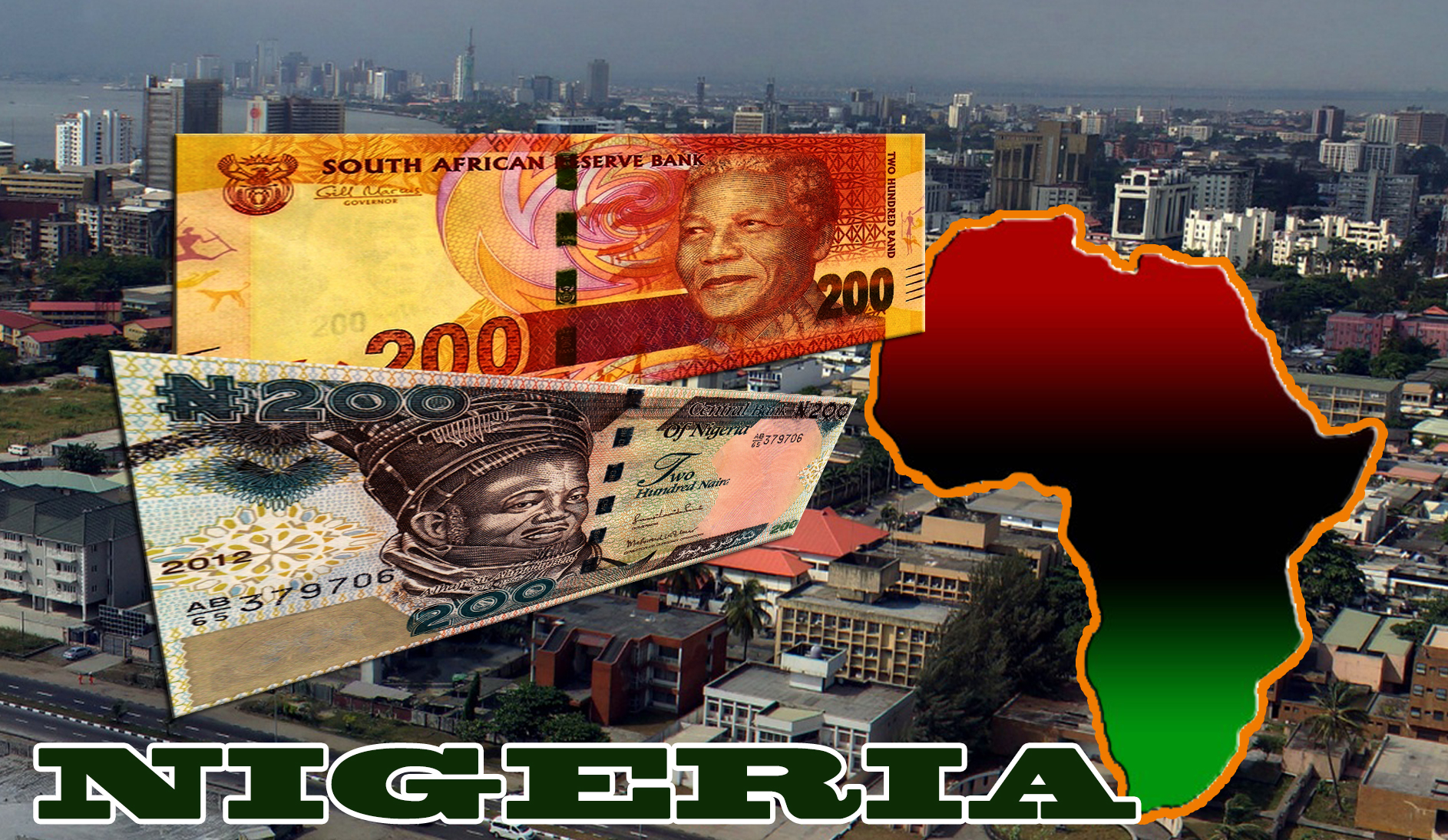 The Nigerian economy continues to struggle amid falling oil prices, rising inflation, high unemployment and militant attacks that have seen the former largest African economy turn against itself in recent time.

The economy declined by 2.06 percent on a yearly basis in the second quarter, worse than a decline of 0.36 percent recorded in the first quarter of the year, the National Bureau of Statistics (NBS) said on Wednesday.

This was 4.41 percent lower than 2.35 percent growth rate recorded in the corresponding quarter of 2015.

Year-on-year, real growth in the oil sector declined 17.48 percent in the second quarter of the year. But when compared with the same period in 2015 growth declined by 10.68 percent, and 15.59 percent lower than first quarter of 2016.

The non-oil sector declined by 0.38 percent in the second quarter, lower than decline of 0.18 percent recorded in the first quarter and 3.84 percent worse than the corresponding quarter of 2015.

The non-oil sector contributed 91.74 percent to the total GDP, up from 89.71 percent in the first quarter and more than 90.20 percent recorded in the second quarter of 2015.