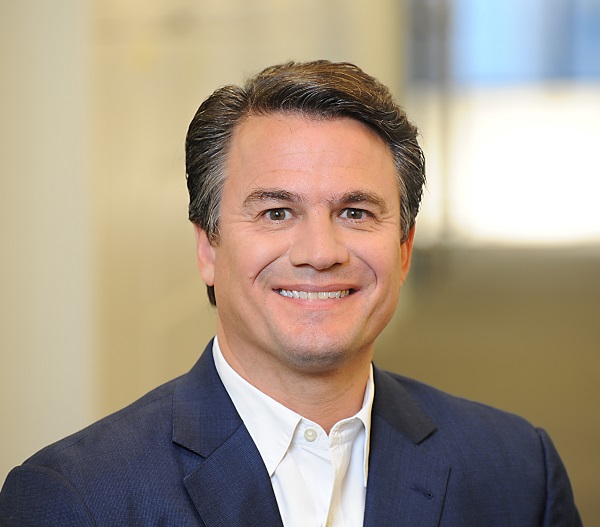 Battaglia, made the remark at a media conference in Lagos, ahead of the third World Pension Summit ‘Africa Special,’ expected to take place in Abuja between September 27th and 28th, 2016.

According to him, in a lot of developed countries, pension assets are now more than 100 per cent of Gross Domestic Product (GDP).

“Global retirement assets are growing in size and volume and a shift from defined benefits to defined contribution. In most developed countries, pension assets have also grown in relation to their economies. With great assets come greater responsibility. Assets of the 300 pension funds globally averaged nearly $14trillion,” he added.

Earlier, the Director General of the National Pension Commission (PenCom), Mrs. Chinelo Anohu-Amazu, explained that the Commission, in furtherance to its mission of promoting a pension industry that impacts on nation-building and national development organised the first and second edition of the World Pension Summit ‘Africa Special’ in 2014 and 2015 respectively.

She stated that the themes of the previous summit were selected based on the need to lay solid foundation for the establishment of an enduring pension system in Africa and chart ways for effectively channeling the pension funds to sustainable investments such as railway, power and real estate.

Furthermore, the PenCom boss said it was envisaged that the summit would serve as a catalyst to actively stimulate economic development across the continent.

“The third summit which has as its theme: “Pension Innovations: The Africa Perspective,” is aimed at driving into greater prominence, the revolutionary strength and achievements of African governments in the area of pension and social benefits. It is expected that this year’s summit would again, bring together professionals and highly experienced resources from across the world in the areas of investment, actuarial science, insurance coverage and other pension related fields in other to consolidate on the gains of the first two summits.

“The third edition of the WPS promises to harness Africa’s talents in pension and other support services such as investment, insurance, actuarial valuations amongst others. Indeed, the summit would provide a platform among regulators and operators, both in pension and the financial market to usher a new dawn of innovations in pension administration, particularly towards extending coverage, promoting quality service delivery and to channel pension funds safely towards investments that have visible and measure impact on the continent,” the PenCom boss added.