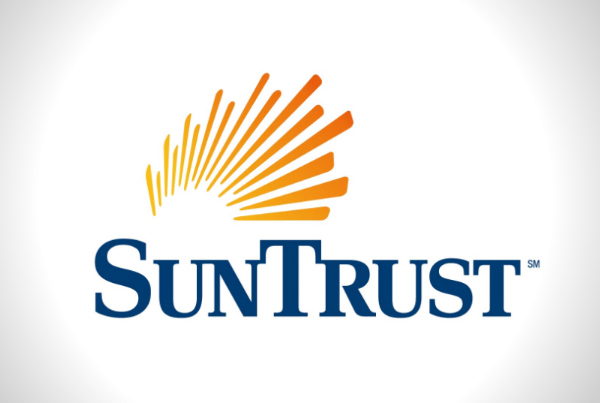 The management of SunTrust Bank Limited, one of the recently licensed commercial banks in the country officially opened its doors to customers Monday. The bank has a regional banking licence.

Speaking at the opening ceremony which attracted top government officials, politicians as well as traditional rulers in Lagos yesterday, the Chief Executive Officer of the bank, Mr. Muhammad Jibrin, said the bank was the first fresh banking licence to be issued by the Central Bank of Nigeria (CBN) since 2001.

Jibrin said SunTrust Bank started about six years ago as a mortgage bank, adding that the board and management were able to grow its balance to a reasonable size before they decided to pursue a commercial banking licence from the CBN which they got in September last year.

He said the bank would be a financial technology institution that would focus electronic channels by offering telephone, mobile and internet banking services.

“Banking is no longer where you go, it is what people do. Therefore, the only thing that can stand the future is no longer physical branches, but banking services that would be driven by technology. “So, most customers of tomorrow would no longer be the customers that they want to go to the banking hall. So, you need to be able to position the institution to respond positively to the needs and expectations of customers of tomorrow. That is at the heart of our own vision and strategy as tomorrow’s bank today,” Jibrin said.

In his presentation, the Chairman of the bank, Mr. Charles Onyema Ugboko, said establishing a bank amid the present economic situation showed that the board and management are committed to the growth of the Nigerian economy.

In his goodwill message, the Oba of Lagos, Oba Rilwanu Akiolu, urged the management of the bank to remain focused, even as he appealed to them to employ at least 30 per cent of Lagos indigenes.

Also, the Obi of Onitsha, Igwe Alfred Nnaemeka Achebe, pointed out that going into business at this time when “everybody else is trying to get out of business, takes a lot of courage, and to go particularly into banking takes triple courage.

“But such occasion throws up opportunities to those who can see far and beyond. It is the courage of the founders of this bank that I want to applaud. If you are just coming in to be another bank, then it is not worth coming in.

“So, you have to come in as a bank with a difference. You must change the game. Service and quality should be your focus. I personally believe that the cost level of banks is very high, so if you can bring your own down, you will win,” the traditional ruler said.

On his part, the Lagos branch controller of CBN, Mr. J. Iyari, who represented the CBN Governor, Mr. Godwin Emefiele, urged the board and management of the bank to keep to the rules and be good corporate citizen.

“The bank should try to create market niche, be special and be the bank of choice. I assure you that the CBN will continue to provide a level playing field for all operators in the financial services industry to support the growth and development of our country,” he said.

Also, the President of the Dangote Group, Alhaji Aliko Dangote, who was at the ceremony, commended the bank for taking such as abold step.

“As we speak here today, it might be easy for us to be overwhelmed by many challenges we face as business people. The lack of growth in the major economies of the world, the declining commodity prices in general, the weakness in our economy and the difficulty faced by the banking sector all over the world.”

“As you know, in Lagos, we have many projects that we are doing and we are not retreating. We have continued to invest in this downturn, with expectation that our investment would actually pay a handsome reward as the cycle turns. I congratulate you for taking this step when banks all over the world are facing multiple headwinds. I am excited that their courage would be rewarded in the near future,” Dangote added.