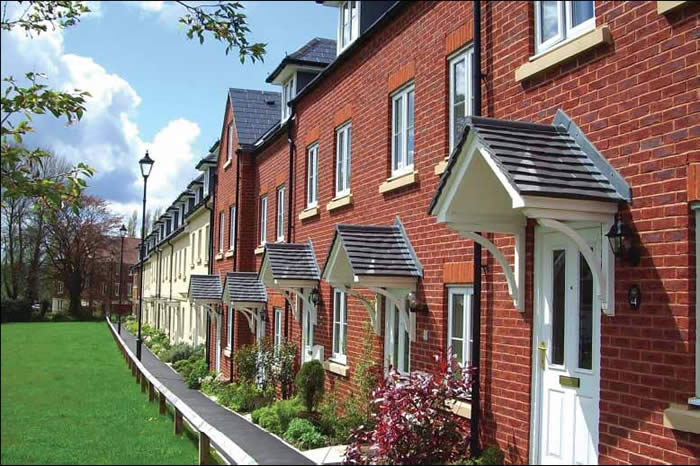 London properties are taking longer to sell this month, despite a summer price cut by Londoners, as Brexit uncertainty compounds the dampening effect of the holiday season.

Homes in the U.K. capital are staying on the market for five days more than in May, the month before Britons voted to leave the European Union, property website Rightmove Plc said in a report published Monday.

To encourage buyers, owners of inner-London homes cut asking prices by 3.6 percent from July to an average of 784,494 pounds ($1 million); districts further out saw values drop 1.5 percent. It leaves London overall up 2.1 percent on the year, one the slowest growth rates of any U.K. region.

The average price in Westminster, home to many of Britain’s priciest properties, was nearly a quarter lower than in August last year at 1.63 million pounds, while in commuter-heavy Waltham Forest prices rose 14 percent to 475,662 pounds.

“Owners of more highly priced properties tend to prioritize their holidays over putting their property up for sale, which gives some anomalies in average prices in the most expensive boroughs at this time of year,” said Rightmove Director Miles Shipside.

Across the country, prices fell 1.2 percent over the month — in line with the average summer dip of the last six years — but were still up 4.1 percent from a year earlier.

Rightmove said the summer lull was adding to the fallout from the Brexit vote and a slowdown in demand since a tax hike on investment homes took effect in April. Transactions were down by a fifth on the year, according to the survey, which was carried out between July 10 and Aug. 6.

Homeowners and prospective buyers received a boost this month when the Bank of England cut its benchmark interest rate by a quarter-point to 0.25 percent, delivering immediate savings for millions of borrowers with adjustable-rate loans.

“There is pent-up demand,” said Shipside. “There are still hundreds of thousands of buyer enquiries every week. The latest interest-rate cut is making already cheap-to-borrow money even cheaper should act as an added boost to confidence.”

In a separate survey published Monday, broker Countrywide Plc said annual rental-growth slowed across the U.K. in July as the stock of homes jumped by almost a quarter. In London, rents fell by 0.5 percent to an average 1,280 pounds a month, the first decline in six years.

The increase in the number of rental properties is partly due to landlords rushing to complete purchases before the stamp-duty increase kicked in, Countrywide said.