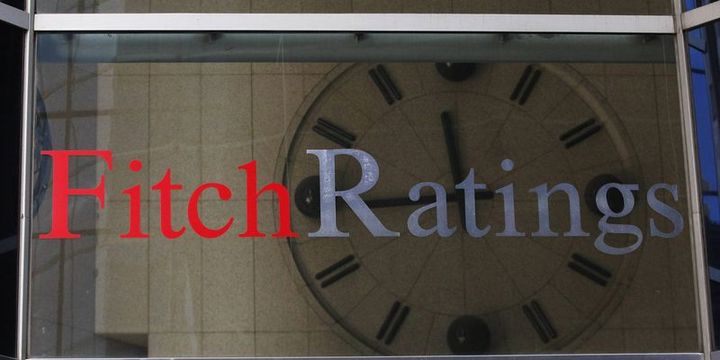 A statement from the international agency explained that the rating actions followed Fitch’s downgrade of Nigeria’s Long-Term Local Currency Issuer Default Rating (IDR) to ‘B+’ from ‘BB-‘, as a result of which it now equalised with the long-term foreign currency IDR.

It further explained that its latest action was driven by the change in Fitch’s sovereign rating criteria.

“Following the sovereign criteria change and rating action, Fitch has recalibrated the National Rating scale for Nigeria. As a result the national ratings for the aforementioned banks were affirmed as there is no change in their relative creditworthiness,” it stated.

According to the agency, the national rating of UBA was based its standalone creditworthiness and was also underpinned by potential sovereign support.

SBG has a majority 53.2 per cent stake in SIBTCH, which in turn owns 100% of Stanbic IBTC.

“Fitch believes that SBG’s support would extend equally to both the bank and the holding company. The national ratings of BOI are driven by potential sovereign support reflecting its 99.9 per cent state ownership, its policy role and the bank’s strategic importance to Nigeria’s economic and industrial development.