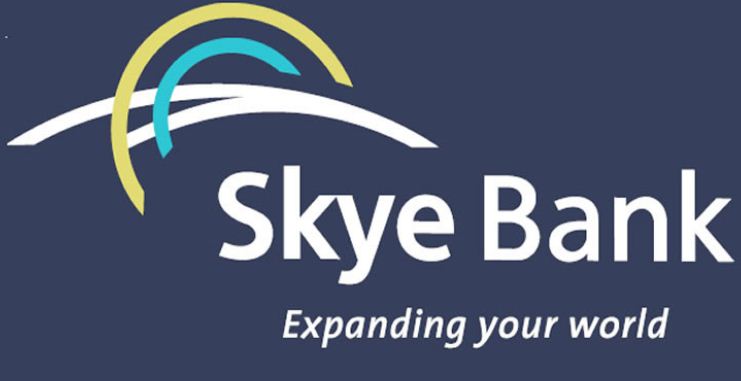 The bank’s huge exposure to the oil gas, energy and other sectors of the economy affected its loan performance, a development that made the Central Bank of Nigeria (CBN) to intervene in the bank last month.

The new Group Managing Director of Skye Bank, Mr. Tokunboh Abiru had assured capital market operators that the management team and the board would work to achieve value enhancement for shareholders, customers and other stakeholders by bringing the cost-income ratio to acceptable levels, improve the risk assets quality and work towards increasing the liquidity and capital adequacy of the bank.

Abiru described the reconstitution of the bank’s board as an intervention, saying the lender’s fundamentals are good and strong.

Also, the Chairman of Skye Bank Plc, Mr. M.K. Ahmad had explained that the CBN did not take over the bank but only intervened to correct observed corporate governance issues under the old board.
According to him, the ownership of the bank remains in the hands of the shareholders, stressing that the CBN does not own the bank and has not taken over the bank, saying the CBN was fully behind the bank and would support it to fully stabilise.

Ahmad, a former Director General of the National Pension Commission, re-assured the bank’s stakeholders that the bank was not distressed but only had corporate governance issues under the old board. He said the bank’s fundamentals remain strong and that it remains one of Nigeria’s leading and retail banks.