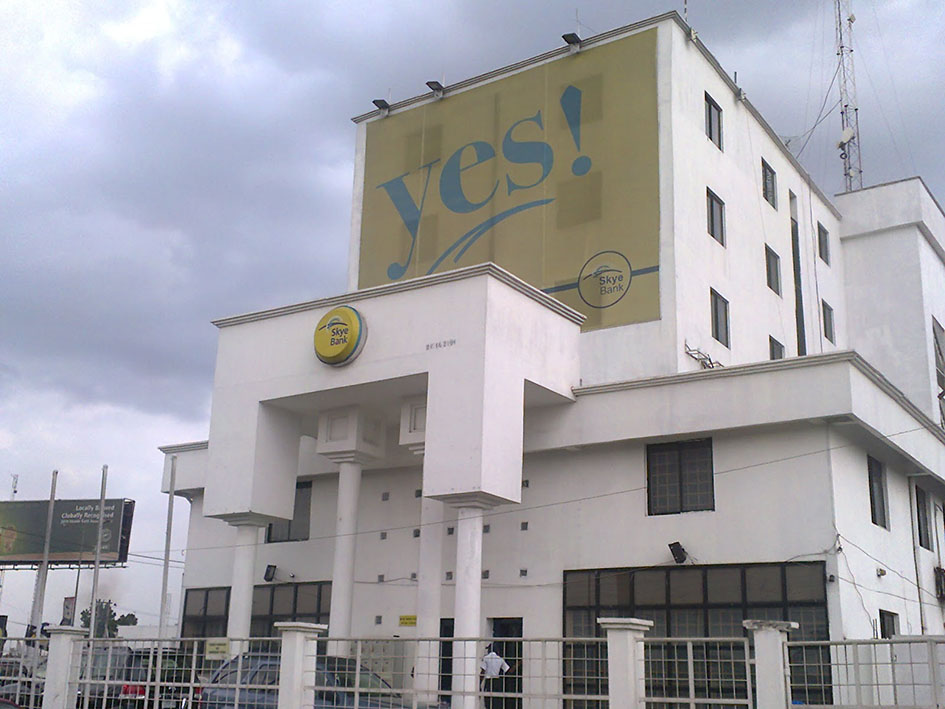 Skye Bank Plc has received over N100bn in liquidity from the Central Bank of Nigeria since July 4 to shore up its operations, its new Managing Director, Mr. Tokunmbo Abiru, has said.

He told reporters on Friday that the CBN staff had been working at the bank for two weeks to support the lender, Reuters reported.

The CBN had said it provided a loan to the lender to boost its liquidity after Skye Bank breached requirements on capital and lending, a development that made the central bank to replace its Board of Directors and management.

The short-term lending facility will allow new management to “ensure that some withdrawals it suffered in the wake of the undue panic of last week do not adversely affect its operations,’’ the Acting Director, Corporate Communications, CBN, Mr. Isaac Okorafor, had said in an emailed response to questions.

He said the CBN had also issued guarantees to the bank’s depositors and creditors as a demonstration of its health.

The CBN had replaced the top managers of the bank earlier.

But while the regulator has moved to calm markets, saying Skye and the industry remained healthy, the bank’s stocks have been plunging to record lows.

The CBN has said it has no plan to sell Skye Bank.

The CBN guarantee will not only enhance Skye Bank’s interbank trading and activities; but will also provide assurance to the other banks to continue to deal with and trade with the bank’s instruments in the interbank market.

Skye Bank recorded a loss of N40.7bn for 2015 financial, which is a drop from N18.7bn profit recorded the previous year.

Learn Africa posted a loss before tax of N352.1m for 2016 H2 versus loss of N167.1m a year ago, according to the figures presented by the firm to the Nigerian Stock Exchange on Friday.

Caverton Offshore Support though reported a group half-year revenue of N9.14bn compared to N11.91m a year ago, recorded a group loss before tax of N2.36bn versus profit of N1.76bn a year ago.