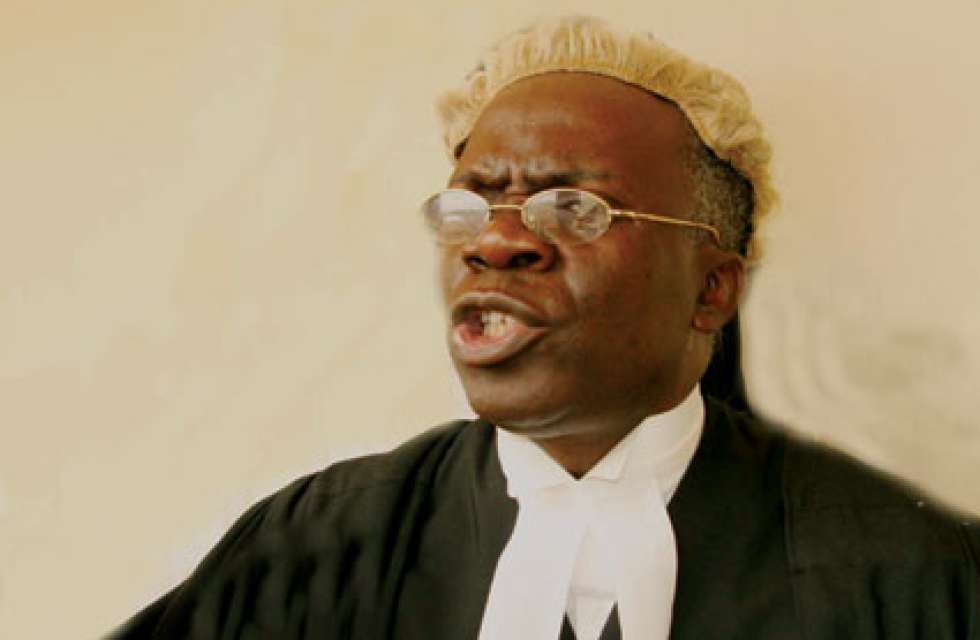 Senior Advocate of Nigeria (SAN), Mr. Femi Falana has disclosed how he declined a mouth-watering N405 million brief from an unnamed former governor to help him launder funds abroad.

Falana, whose testimonial is contained in the current edition of ALERT, a monthly pull-out by the EFCC, pleaded with his colleagues to be wary of briefs from politically-exposed persons (PEPs).

Falana explained that the governor had asked him to assist in moving a huge sum of money to an undisclosed country and offered to pay him £1 million reward for his service but he declined outright.

The legal luminary said: “The governor asked me to assist him in transferring money abroad, and that I should claim it to be proceeds from sale of his property in Nigeria.

“And the price was extremely attractive. He was going to pay me a million pounds then, when money was money

“The governor said he had chosen me for the shady deal, because ‘nobody will suspect you.’

“I told him, ‘Your Excellency, so it is my reputation that you want to buy with your one million pounds?’

“Some of my colleagues thought I was stupid, but those who accepted the offer later found themselves in trouble, as they were arrested and humiliated. They were only lucky not to have been charged to court.”

“Lawyers have a paramount role to play in the fight against economic and financial crimes, as they are the ones usually employed by well-heeled members of the society to help perfect documents for illicit transactions, and to cover up their tracks.”