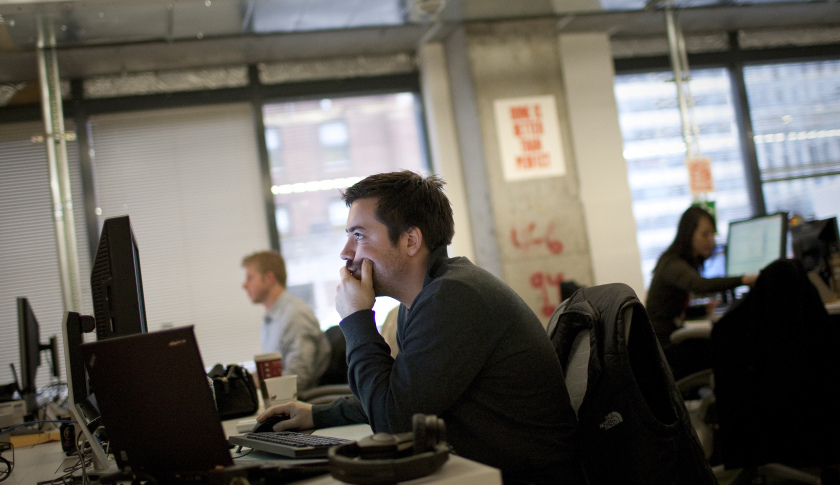 US’s labour market came alive in June as employers reportedly added the most jobs in 8 months after two-month of cutbacks.

The jobless rate climbed to 4.9 percent from 4.7 percent in May, while wages surged 0.1 percent less than the 0.2 percent forecast.

In May, the economy added just 38,000 jobs, forcing the Federal Reserve to hold off on interest rate hike, and monitor increase in unemployment claims, low consumer spending and weak retail sales.

While this report showed significant improvement in the job market, it is uncertain to what degree global risks will impact it. Perhaps this explained why U.K. economic data remain positive in June, even after the Brexit point to weak economy going forward.

But on a quarterly basis, the labour market remains moderate at 147,000, down from almost 200,000 in the first quarter of the year.

“If your based your analysis on quarterly average and smooth these numbers out — employment conditions are improving, but there’s no question there’s, to some extent, a slowdown in the improvement,” said Hugh Johnson, chairman at Hugh Johnson Advisors LLC in Albany, New York, whose forecast for payrolls was the closest in the Bloomberg survey. “That’s to be expected when you reach what I would argue is full employment.”