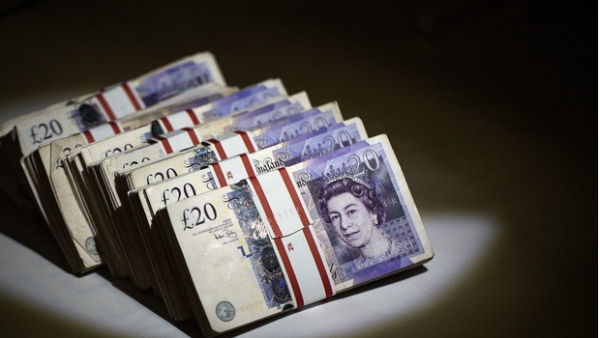 Three of the world’s top currency traders have said the pound woe is just getting started, after the embattled currency plunged to a 31-year low on Wednesday.

Goldman Sachs Group Inc. believes the currency could sink another 7 percent to 11 percent this year as post-Brexit risks continue to weigh on the U.K’s economy.

While Citi group Inc. warned the currency could weaken to $1.20 against the US dollar, citing investors’ expectations that the Bank of England will cut interest rates to contain the economic fallout of the referendum. The Deutsche Bank even forecasts $1.15 by the end of 2016.

To contain further decline, Richard Cochinos, a London based head of Europe Group of 10 currency strategy at Citigroup Inc. said “the currency will need a substantial inflow from investors before the currency stops weakening.” Richard Cochinos was named the world’s biggest foreign exchange trader by Euromoney magazine.

“The pound has much more to go, “said George Saraveloss, co-head of global foreign exchange research at Deutsche Bank London. “ Our aggressive predictions may still be understating the level of weakness.”