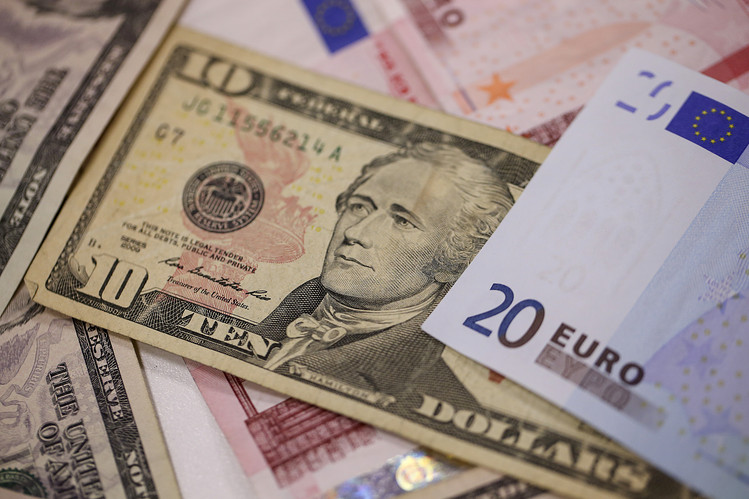 The US economy failed again in May to create enough new jobs to support consumer spending after falling short in April. Although, manufacturing expanded moderately 51.3, but wasn’t enough to curtail the slump in the non-manufacturing sector from 55.7 to 51.3.

Also, unemployment rate improve from the previous 5 percent to 4.7 percent, while average hourly earnings rose 0.2 percent. With the economy adding just 38,000 workers to payrolls in May, it is right to say June rate hike is now officially out of the picture, even if we were to add 35,000 Verizon Communications Inc. workers on strike. It will still be below 159,000 forecast by economists prior to the release.

Like I said last week, the more investors price in the possibility of unchanged rate, the more the dollar will lose it’s gains like we saw on Friday after job report. This week, volatility is expected across the board as investors try to decipher possible market direction amid uncertainties surrounding the EU referendum in the UK. Fed Chair Yellen Janet is scheduled to speak on the economic outlook and monetary policy in Philadelphia on Monday.

The UK economy have been saddled with the referendum vote due in June, but not only that, certain sectors of the economy are yet to pick up, especially the manufacturing sector where orders have dropped. In April, inflation fell to 0.3 percent for the first time since September, moving farther away from BOE 2 percent target. In fact, key officials of the Bank of England’s Monetary Policy Committee were reported saying the economy will require an additional stimulus even if the referendum vote is positive.

Last week, the pound fell against all its counterparts after polls showed that number of people in support of Britain exit from the European Union has risen more than the number of people against it. Even after May economic data shows service sector growth is picking up, this sort of volatility is expected this week as we await June 23 referendum vote. Sellers and Buyers should beware.

The Australian economy is important because of the potential it holds, if well understood. Aussie dollar lost more than 70 percent of its early year gains after inflation unexpectedly contracted -0.2 percent in the first quarter of the year. Prompting the Reserve Bank of Australia (RBA) to cut rates by 25 basis points, but surprising RBA rebuke any further rates cut while insisting the economy is on track as record low interest rates are aiding economic revival.

Here are two take away, Australian economy grew 1.1 percent in the first quarter, more than 0.7 percent recorded in the final quarter of 2015. This couple with central bank data that showed business lending rose at the fastest pace in seven years and the unemployment rate of 2 1/2 year low, are key indicators that consumer spending would pick-up soon and further strengthens the Aussie dollar, especially now that the US June rate hike is out of the picture. RBA Governor Glenn Stevens is expected to announce cash rate decision on Tuesday.

The Kiwi economy has shown remarkable recovery since retail sales plunged in the first quarter of the year. The economy was boosted by a 2.6 percent surge in Global Dairy Trade price Index in May and subsequently reflects in the 292 million trade surplus. With the Reserve Bank of New Zealand raising its inflation expectation for  the second quarter and business confidence increasing to 11 percent in May amid  growing construction and tourism sector. It is normal for the Kiwi dollar to respond likewise.

The US job report just compounded Bank of Japan woes, one, Japan is looking for ways to intervene in its currency gains and has repeatedly said the yen move is one sided and “considered undesirable“. Two, Japan can’t intervene because of the G7 agreement that prohibit nations from using currency devaluation as a tool to stimulate growths (exports), but with investors fleeing the dollar, Euro and Pound, the flashlight is once again on the yen this week and could open up 105.21 price level against the dollar, a sustained  break should give us 102.21.

China bank holiday on Thursday and Friday. Click here to see our favourite pairs this week.