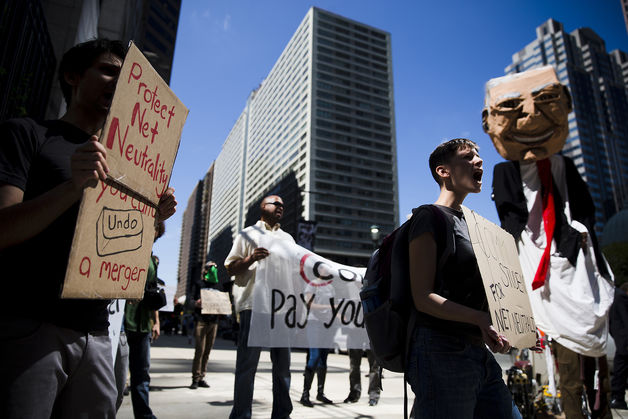 Following May weak job data, American service providers expanded at the slowest pace in more than two years as businesses curtailed orders after a lukewarm start to the year.

The non-manufacturing index declined from 55.7 in April to 52.9 in May, the Arizona-based Institute for Supply Management data showed on Friday.

The figures show orders slump in construction, retail and real estate, companies that made up the bulk of the economy are said to e cutting back on capital investment and hiring after poor start to 2016.

“There’s a bit more inertia in business investment decisions, and that’s likely to continue to play out over the next few months until the clouds that have been impeding capital investment abate,” Millan Mulraine, head of U.S. research and strategy at TD Securities LLC in New York, said before the report. “The services sector has been relatively buoyant, but that probably overstates the activity.”

Also, details from the report showed the gauge for new orders decreased by 5.7 points to 54.2 in May, while the measure of services employment dropped to 49.7, matching the lowest since February 2014, from 53.

The business activity index, which parallels the ISM’s factory production gauge, fell to 55.1 last month from 58.8 in April. A measure of prices paid advanced to 55.6, the highest since September 2014, and indicating costs were rising at a faster pace, from 53.4.

The supplier deliveries gauge, which measures how quickly companies are able to receive orders from suppliers, rose to 52.5 from 51 the prior month. A reading above 50 means deliveries slowed, which is a positive demand signal as it indicates companies had trouble keeping up.