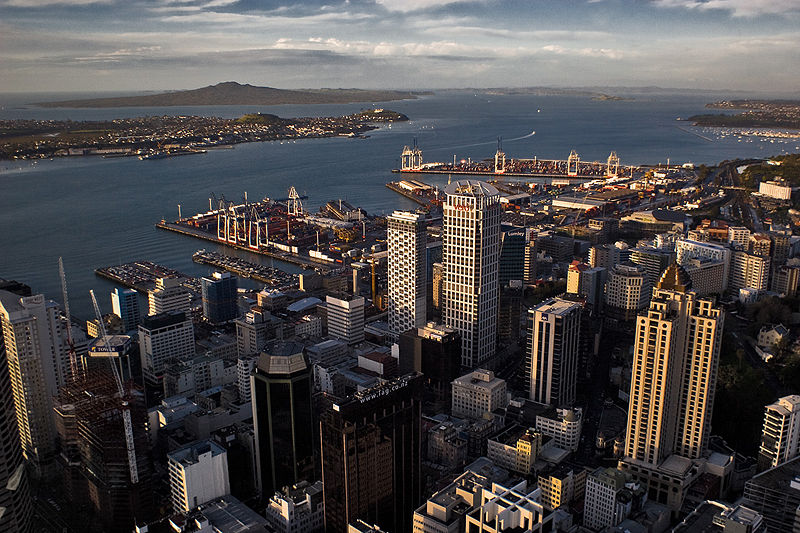 New Zealand business confidence continued its half-pipe lift, rising further in May the third monthly rise in a row. A net 11% of businesses are optimistic about prospects over the coming year. Gains were evident across all the subsectors. Construction remains the most upbeat sector and agriculture the least, according to the ANZ business outlook.

According to the survey conducted on 1500 businesses nationwide, a net 30 percent of businesses are upbeat about their own prospects over the year ahead. That’s down a couple of points from last month, but barely a wobble really.

Here is the key take-away of the report.

The picture, after adjusting for seasonality, is largely the same.

The economic trail remains well groomed. Migration is strong. House prices are booming (so much so that it’s turning into a challenging chute run with some nasty rocks to avoid down the trail).

The construction and tourism sector are slaloming incredibly well. Financial conditions are still supportive despite the still high NZD causing some slushiness.

“There are few sectors we can point to as being on the rocks. New Zealand is in the enviable position of having credibility, competency and stability in the Government arena. It’s something we can take for granted, and is a missing base in many countries around the globe,” said Australia and New Zealand Banking Group (ANZ), the largest bank in New Zealand.