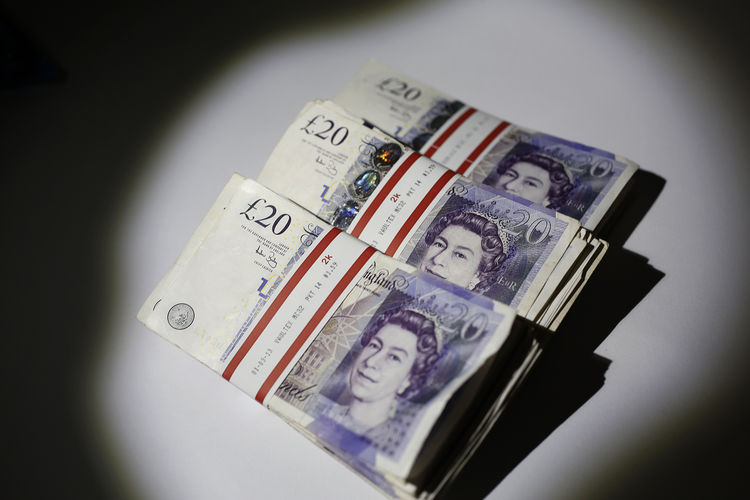 The pound dropped after a new poll showed a jump in support for the campaign to take Britain out of the European Union, spooking some investors who had thought that the result was a foregone conclusion.

Sterling fell against all of its 16 major peers as ICM opinion polls released Tuesday by the Guardian showed a lead for the ‘Leave’ camp. A phone survey showed 45 percent of respondents supported leaving, 42 percent for ‘Remain’ and 13 percent were undecided, in contrast to a previous survey which put the pro-EU camp ahead. An online poll also put the Brexit camp ahead.

The question now is whether the results should be seen as an outlier following a raft of polls showing the ‘Remain’ camp in the lead, or whether it marks the start of a broader shift toward the ‘Leave’ campaign. Whatever the outcome, the drop in the pound shows just how sensitive investors are to shifts in public opinion, highlighting the risk of more volatility with just over three weeks of the campaign left to go.

“The market has moved to reprice in higher risk of Brexit,” said Lee Hardman, a foreign-exchange strategist at Bank of Tokyo-Mitsubishi UFJ Ltd. in London. “But so far it is only one poll’s result. If repeated in other polls it would result in a more significant decline for the pound.”