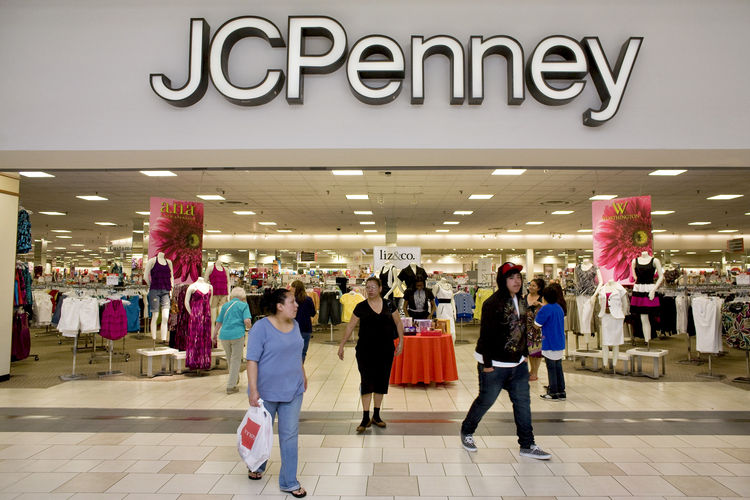 U.S. retail sales rose in April by the most in a year, showing consumer spending is fueling the U.S. economy recovery from an early-year slowdown.

Retail sales surged 1.3 percent last month after a 0.3 percent drop in the month of March, data from the Commerce Department showed Friday in Washington. This is the biggest purchase since March 2015, even economists forecast a 0.8 percent gain in retail sales prior to the release.

The strong rebound in sales does suggest that consumers increased savings couple with healthier household finances is boosting spending, even as oil prices rise and job growth remains moderate.

The household purchase that makes up about 70 percent of the economy is forecast to grow 2.6 percent year-on-year in the second quarter after a 1.9 percent growth in the first quarter of the year.

The focus will now shift to the Federal Reserve, considering employers added just 160,000 workers to payrolls in April, making it the lowest in seven months, while average hourly earnings rose 0.3 percent from 0.2 percent recorded in March. It is uncertain if this can be sustained going forward, especially with weak non-farm payrolls and increase unemployment claims in April, this mixed economic data will create divided opinions among economists on the possibility of a rate hike in June.

Retailers’ profits are expected to surge this quarter after a disappoint start to the year.