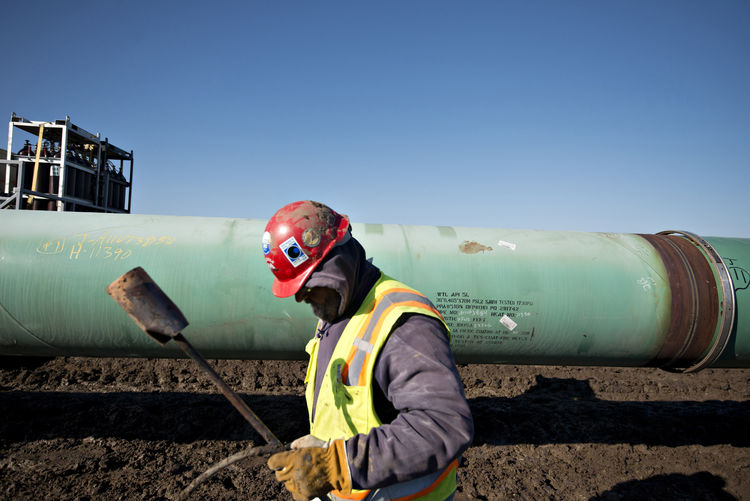 The exploration of bitumen in Ondo State will kick off immediately with 10,000 barrels per day, even as the state government has signed a Joint Operating Agreement (JOA) with an American firm, Liquefied Resources, on the exploration and extraction of the commodity.

Secretary to Ondo State government, Dr Aderotimi Adelola, signed on behalf of Ondo State government while the President of Liquefied Resources, Mr Thomas Cooley, signed for his company at an event, which held at the state Executive Council Chamber with Governor Olusegun Mimiko and his deputy, Alhaji Abdulazeez Oluboyo, in attendance.

The exploration, which will take off immediately, will begin with 10,000 barrel per day and is expected to increase to 25,000 barrel per day soon, as Liquefied Resources is investing One hundred and Fifty Million Dollars in the project. Speaking after the signing of the agreement, Governor Olusegun Mimiko said it is a landmark of sort to the economic development of Ondo State, as he said the initiative has been on the table for many years in Ondo State without result.

He said that his administration is committed to seeing that bitumen exploration scale through, also promised to interface with the host communities on behalf of the company for a mutual cooperation.

Meanwhile, as part of efforts to finally resolve the perennial power outage in the Southern senatorial district of the state, the government, on Tuesday, signed a Memorandum of Understanding with Benin Electricity Distribution Company (BEDC), in order to restore light to the affected area. Signing the memorandum, the SSG, Dr Adelola, lauded the people for their patience, while calling on them not to vandalise electrical installations and promptly pay their indebtedness as agreed upon in the memorandum.