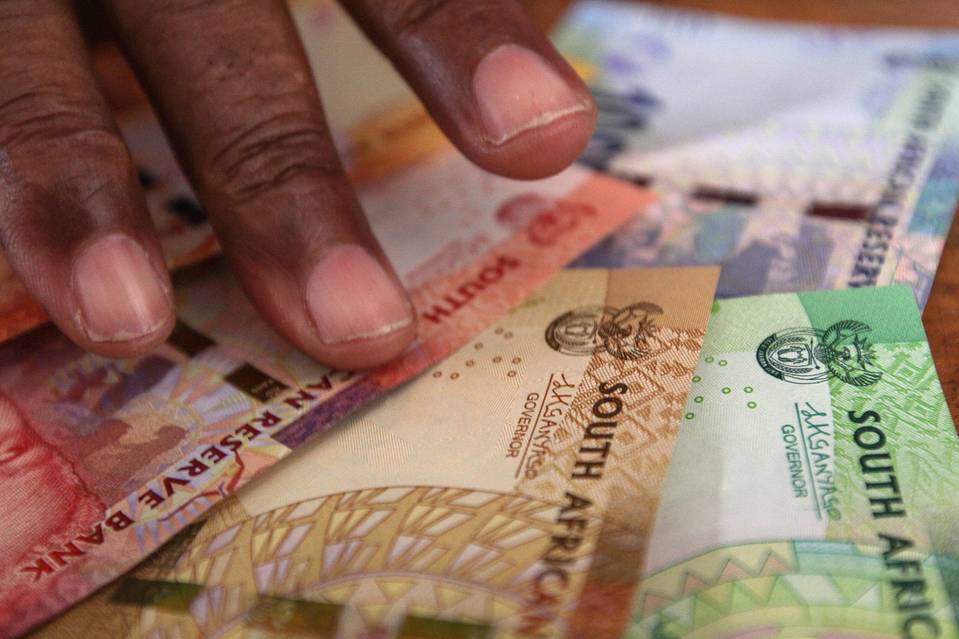 A Bloomberg gauge of developing-nation stocks shows seven of ten industry groups rebounded from a three-week low. Indonesia and Philippines equity led gains, while Malaysia’s ringgit jumped the most in a week as higher crude prices boosted economic outlook for the oil exporting nation. Indonesia’s rupiah also rose for the first time in four days and climbed from its lowest level this month.

“Investors are reacting positively to signs that the Fed is dovish and to the rebound in oil prices,” said Rafael Palma Gil, a Manila-based trader at Rizal Commercial Banking Corp, which manages $1.7 billion of assets. “As long as interest rates stay low, or near zero, funds will flow back into emerging markets for higher yields.”

Emerging markets retreated in April after previously surging in March amidst concerns that risks to a global economic recovery are increasing. While the Fed’s minutes showed broad agreement on a go-slow strategy, they showed several officials leaning against such a move because it would send the wrong signal and others saying it might be warranted.

The dollar fell immediately the report was released and traders are assigning zero chance of an April rate increase, with the odds below 50 percent until December.

“Broadly emerging market currencies have benefited from the dollar weakness,” said Nizam Idris, the Singapore-based head of strategy for fixed income and currencies at Macquarie Bank Ltd. “The minutes out yesterday give the green light for some further appreciation.”