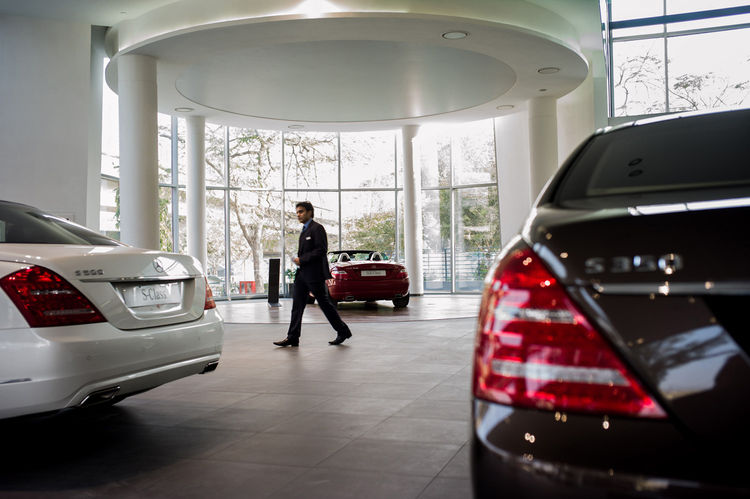 The European Union has said European companies across the globe are seeking business ties with key industries in Nigeria to take advantage of the huge investment opportunities in Africa’s largest economy.

The Head of Delegation and Ambassador of the European Union to Nigeria and West Africa, Mr. Michel Arrion, said Nigeria was the economic hub of West Africa, and that the country was not aid-dependent, but investment-dependent.

He spoke at the opening of a three-day conference and exhibition tagged, ‘AfricaBuild.’

According to Arrion, Nigeria has the ability to surmount the current economic challenges occasioned by the dwindling oil revenue and depreciation of the naira.

The EU envoy, however, said there was the need to diversify the economy and government’s revenue sources, adding that key industries including the construction could play a pivotal role in this.

Arrion commended the Federal Government for merging the Ministries of Power, Works and Housing and asking the former Lagos State Governor, Mr. Babatunde Fashola, to oversee the new ministry.

He added, “I think it was a wise decision. We know that the minister has already identified strategic priorities in each of the sub-sector, which will give impetus to the economic development of the country and help create employment.”

The Commissioner for Works and Infrastructure, Lagos State, Mr. Ganiyu Johnson, explained that the decision to improve infrastructure development in the state was a deliberate policy aimed at improving the quality of life for the citizenry.

Ganiyu, who was represented at the occasion by a Director in the Ministry, Mrs. Ebaide Omokore, said there was a huge infrastructure deficit conservatively estimated at $50bn in the state.

He noted that the state government had consistently devoted a substantial percentage of its yearly budgetary resources to infrastructural renewal and expansion, adding that it also recognised that its resources alone would not be sufficient to achieve its desires.

Nigeria Imports at All Time Low 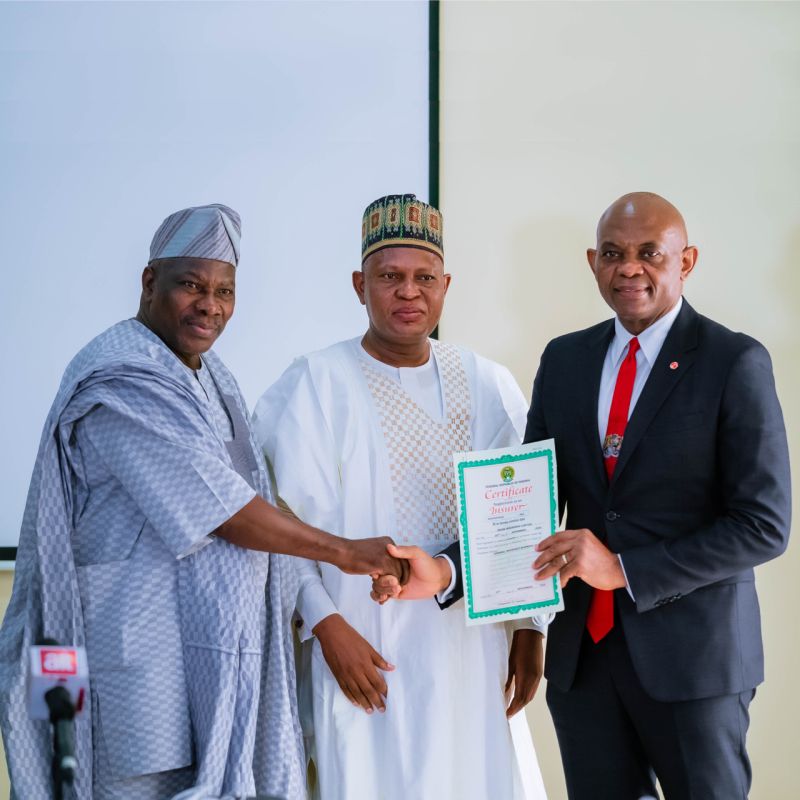