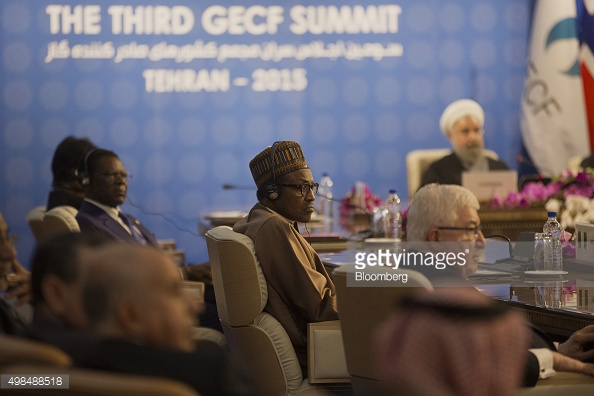 President Muhammadu Buhari finally heeds advice to convene national economic summit to help devise a solution to current economic gridlock that is crippling every aspect of the economy.

A top government official, who asked not to be mentioned disclosed this to a group of journalists in Abuja on Thursday, Punch reports.

It should be recalled that noble laureate, Prof. Wole Soyinka, last week called on the president to summon an emergency national economic summit to save the country’s economy from further decline.

The professor who made the call while visiting the Minister of Information and Culture, Alhaji Lai Mohammed last week in Abuja, said both consumers and experts should be invited to the summit.

But the government source said the idea of the economic conference, which had tentatively been fixed for March 10 and 11, was first discussed at the 65th National Economic Council meeting held on January 28.

The council, presided over by Vice President Yemi Osinbajo, had all the state governors and the Central Bank Nigeria Governor, Secretary to the Government of the Federation and some ministers as members.

FG Unveils Plan to Split NNPC Into 30 Firms Next Week