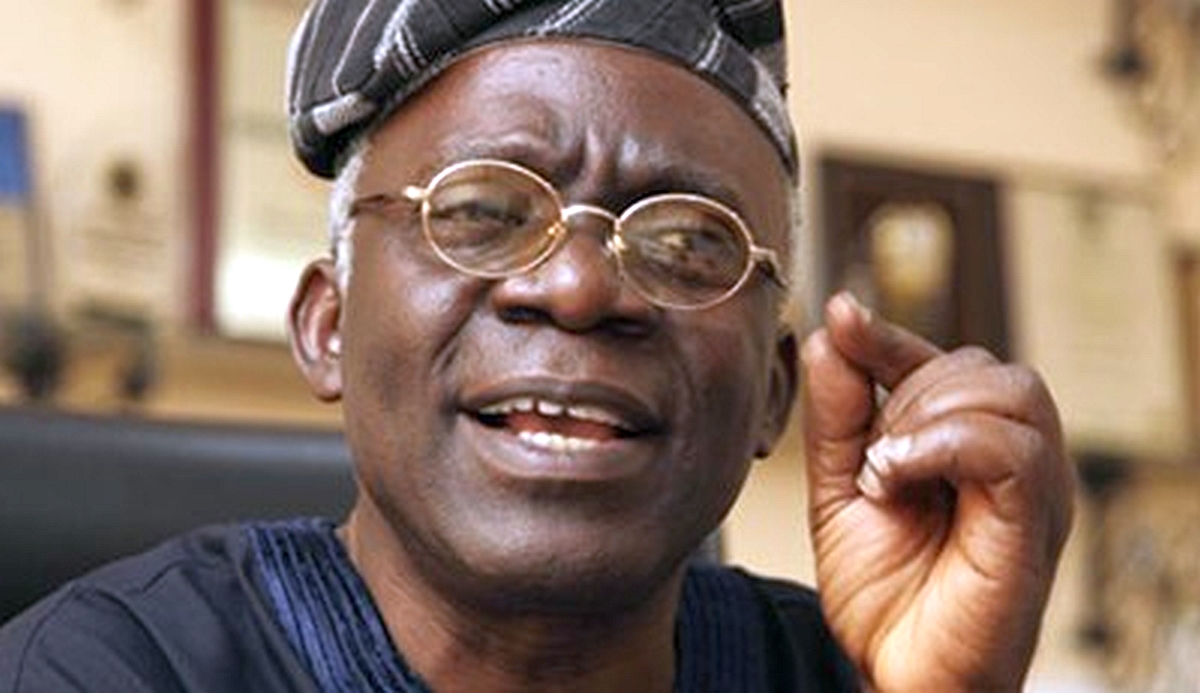 In the suit filed before the Federal High Court, Abuja, the human rights lawyer asked court to stop CBN from allowing speculators “market forces” to determine the exchange rate of the Nigerian naira to dollar.

The senior advocate argued that while the CBN claimed it had fixed the exchange rate at N199 to a dollar, and President Muhammadu Buhari’s persistent vow never to devalue the naira, the apex bank “had allowed market forces to increase the exchange rate to over N400 to a dollar.”

The lawyer said the apex bank has dollarised the economy to the extent that the US dollar is gradually becoming legal tender as school fees, payments and others are now being charged in dollars, and without enough dollar to service the economy this create economic constraints in the country and allow certain people to profit from the situation at the detriment of the nation’s economy.

According to Falana, “The monetary policy of the defendant (the CBN) has led to a situation whereby too much naira chase few dollars thereby making the naira weaker in relation to the dollar and instigating an adverse multiplier effect.”

“The monetary policy of the defendant has also led to increasing costs, rapidly rising inflation and interest rates, closure of factories and the attendant high level of unemployment.”

“Whether the monetary policy of the defendant which allows market forces to fix and determine the exchange rate of the naira is not a violation of section 16 of the Central Bank of Nigeria (Establishment) Act 2007 and section 16 of the 1999 Constitution as amended,” he contended.