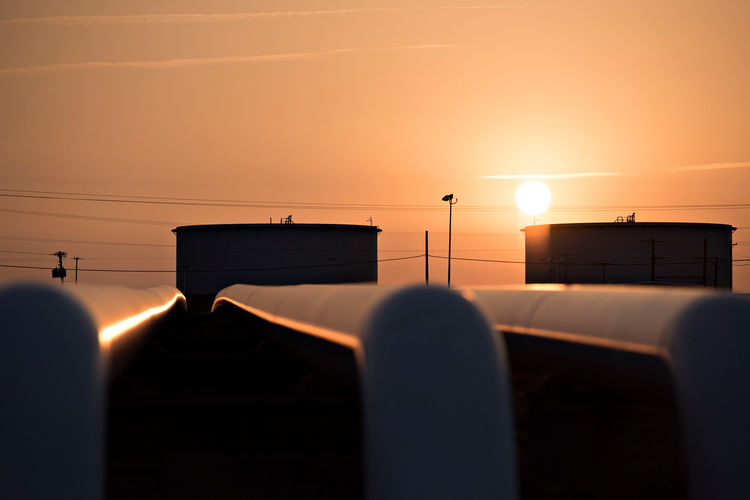 Forte Oil Plc has recorded a profit before tax of N7.01bn in the 2015 full year audited result, representing an increase of 17 per cent over the N6.01bn made in the previous year.

The firm said in a statement, “The increase in PPE of 19 per cent is attributable to the N9.6bn paid so far for the major overhaul of Forte Oil’s 414MW Geregu power plant aimed at optimising and increasing its generation capacity from 414MW to 435MW, with an estimated completion date for H1, 2016.

“Forte Oil witnessed an increase in capacity utilisation at the Geregu power plant; however, margins reduced from 58 per cent to 42 per cent due to increase in gas costs caused by exchange rate fluctuations.”

According to the firm, Geregu Power Plc has also declared a dividend of N2.50bn to be paid to all shareholders upon ratification of at the company’s Annual General Meeting.

It added that the company’s growth in profit was attributable to the significant increase recorded in the sales of energy in the power generation segment as well as Premium Motor Spirit, Automotive Gas Oil, Aviation Turbine Kerosene and the production of chemicals, lubricants and greases.

The firm said the result was a feat in the history of the Nigerian Stock Exchange, adding that it had also set a precedent by filing approved results 30 days after the year end ahead of the regulatory deadline of 90 days.

“The board of directors has also proposed a cash dividend of N4.50bn, which will be paid to all shareholders upon the ratification of the proposal at its forthcoming Annual General Meeting,” it added.

The Group Executive Director, Finance and Risk Management, Forte Oil Plc, Mr. Julius Omodayo-Owotuga, was quoted as saying that the decline in revenue by 27 per cent was as a result of the reduction in the pump prices for most petroleum products, largely driven by the decline in crude oil prices.

He said, “In addition, the company also decided to manage its foreign exchange and subsidy exposure by reducing the importation of petroleum products for the year 2015.

“Other incomes increased by 190 per cent due to income from investment in securities held to maturity, freight income from the 100 trucks acquired the previous financial year, and sale of investment property. The increase in administrative expenses is a result of our decision to exit dollar-denominated loans and convert the same to naira at the prevailing exchange rates.”