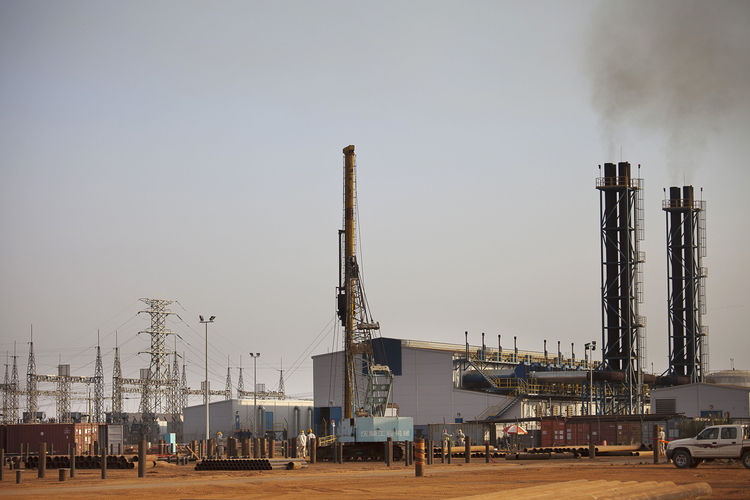 Major oil-producing nations, seeking to curb a flood of supply that’s cut prices almost in half in the past year, agreed to wrap up talks on capping output by the start of March, according to Russia’s Energy Ministry.

“We agreed that all consultations should be completed by March 1,” Energy Minister Alexander Novak told state TV on Saturday. Countries publicly supporting the deal export about three-quarters of the world’s crude, so it “would be a positive signal” for the market, Novak said.

Saudi Arabia, Russia, Venezuela and Qatar reached a preliminary agreement in Doha on Tuesday to freeze output at January levels if other states join them. The deal’s success hinges most notably on the attitude of Iran, which has vowed to raise production by 1 million barrels a day after sanctions on the nation’s exports were lifted last month.

Iran was “constructive” on the Doha outcome, although the country hasn’t made any statements on whether it may join the pact, Novak said. Consultations with nations that aren’t members of the Organization of the Petroleum Exporting Countries are also possible, he said, when asked about Mexico and Norway.

While the Doha pact was the first coordinated action to counter an oil slump by the two-largest producers in more than a decade, Saudi Arabia and Russia both pumped almost record levels of crude last month. An output freeze is the start of a process that could lead to other steps in coming months, Saudi Oil Minister Ali al-Naimi said after the talks.

“We’ve worked out a common position,” Novak said, commenting on the deal. “We discussed various options, including doing nothing and cutting production.”

An oil price at $50 a barrel is acceptable for exporters and consumers over the long term, he said. Brent crude, a global benchmark, traded at about $33 on Friday after dropping 45 percent over the past year.
Bloomberg
Up Next

Pound Falls Most in One Month as Johnson Backs ‘Brexit’ Campaign