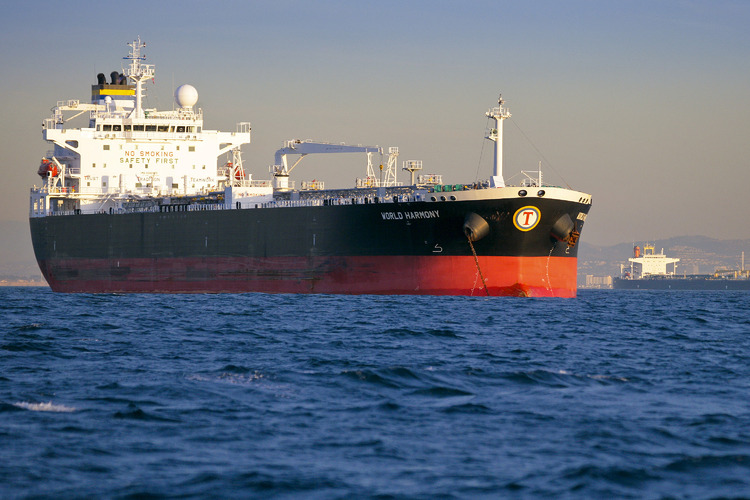 As global oil prices continue to fall, proceeds from the sale of Nigeria’s crude oil and gas have dropped by N30.01bn ($150.4m) in just two month, figures from the latest financial and operations report of the Nigerian National Petroleum Corporation have shown.

The drop of N30.01 drop was recorded between October and December 2015, the report stated.

The report stated that the country’s total revenue from the oil and gas in 2015 was $4.6bn (N920bn), which was a far cry from $30bn (N6tn) generated from the same source in 2012 as published by the Nigerian Extractive Industries Transparency Initiatives.

Oil and gas earnings for 2014 were not published by the NNPC. The corporation only started publishing its proceeds from crude oil and gas sales in August 2015 after the reorganisation of its management by President Muhammadu Buhari.

In the latest report, the national oil firm stated that the highest monthly dollar income generated from the oil and gas sales in 2015 was $475.24m and this was recorded in March.

It gave that the least monthly revenue as $233.26m, which was recorded in August.

Similarly, the report showed that the NNPC earned N661.34bn from the sale of white products, petrol and kerosene in the year under review.

According to the report, a total of N80.34bn was collected from the sale of white products by the Pipelines Product and Marketing Company in December 2015 compared with N66.96bn, which was realised in November 2015.

“The total revenue generated from the sale of white products for the period of January to December 2015 stands at N661.34bn where Premium Motor Spirit (popularly referred to as petrol) contributed about 88.02 per cent of the revenue collected with a total of N582.14bn,” it said.

The NNPC stated that a total of 1,076.35 million litres of white products were distributed and sold by the PPMC in December 2015 compared with 908.02 million litres in November 2015.

“The total sale of white products for the period of January to December 2015 stands at 9.07 billion litres. The PMS was 7.49 billion litres and accounts for 82.61 per cent,” the report stated.

Economists as well as operators in the oil and gas sector have called on the government to diversify the country’s economy, as revenue generation from oil and gas has continued to fall, particularly since 2015.

They noted that the fall in global oil prices was not good for the Nigerian economy and the cost of the commodity might continue to plunge.

According to them, the crude oil market is already saturated as more international firms now produce the product.

A former President, Association of National Accountants of Nigeria, Dr. Samuel Nzekwe, told our correspondent that crude oil prices had been falling since last year, adding that the development had adversely affected the Nigerian economy.

He said, “The price of crude oil in the international market has been falling and this has affected Nigeria’s revenue badly. Considering the manner in which crude price is falling, the best thing for us to do as a country is to intensify efforts in diversifying our economy, because it may continue to fall even by next year.”

The Assistant National Secretary, Nigerian Electricity Consumer Advocacy Network, Mr. Obong Eko, also said, in view of the plunge in crude oil prices, the best alternative for Nigeria at the moment was to diversify the economy.

“I think one of the best alternatives for us as country at the moment is to diversify the economy,” he said.